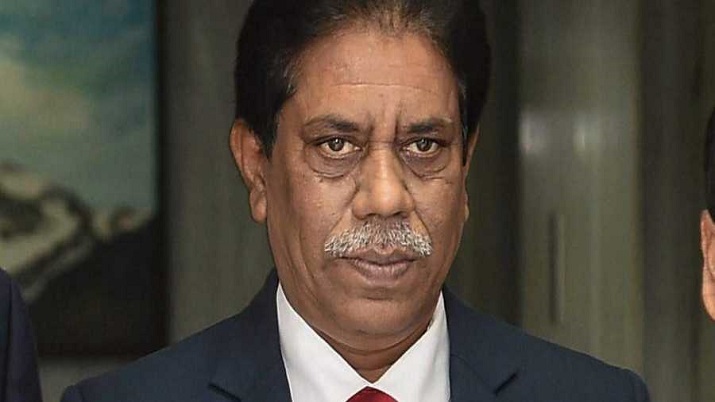 NEW DELHI: Against expectations of getting a second extension, the senior-most deputy governor BP Kanungo retired from the Reserve Bank of India  (RBI) on completion of his one-year extension on Friday.

Kanungo joined the RBI in 1982 and was in charge of currency management, external investments, operations, payment, and settlement system, among others, during the four-year term as the deputy governor, which began in April 2017.

The government had appointed him as a deputy governor in March 2017 when Urjit Patel was the governor and he took charge on April 3, 2017, for a three-year term ending April 2, 2020, but was given a one-year extension.

There was an expectation that he might a second extension after the government had cancelled interviews for the post of the deputy governor, scheduled for March 10.

Before being elevated as an executive director, he also served as the head of regional offices of the Reserve Bank in Jaipur and Kolkata, besides holding the position of the banking ombudsman for Madhya Pradesh and Chhattisgarh.

Born in May 1959 in Odisha, he has a Master’s degree in humanities from Utkal University and a Bachelor’s degree in law.

With his retirement, the RBI is left with three deputy governors — Mahesh Kumar Jain, Michael Patra and Rajeshwar Rao, who was recently appointed.

Governor Shaktikanta Das’ three-year term will also come up for renewal in December.

Das took charge on December 11, 2018, after Urjit Patel’s surprise resignation nine months before his three-year term was to end reportedly over sharp differences with the government over a host of issues.