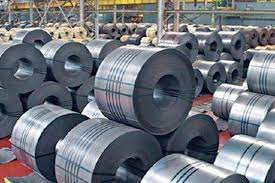 NEW DELHI: India’s crude steel output fell by 1 per cent to 19.1 million tonnes (MT) during the first two months of 2021, according to worldsteel. The country had produced 18.9 MT crude steel during the same period last year. The production for the 64 countries reporting to the worldsteel was 313.1 MT in January-February […]