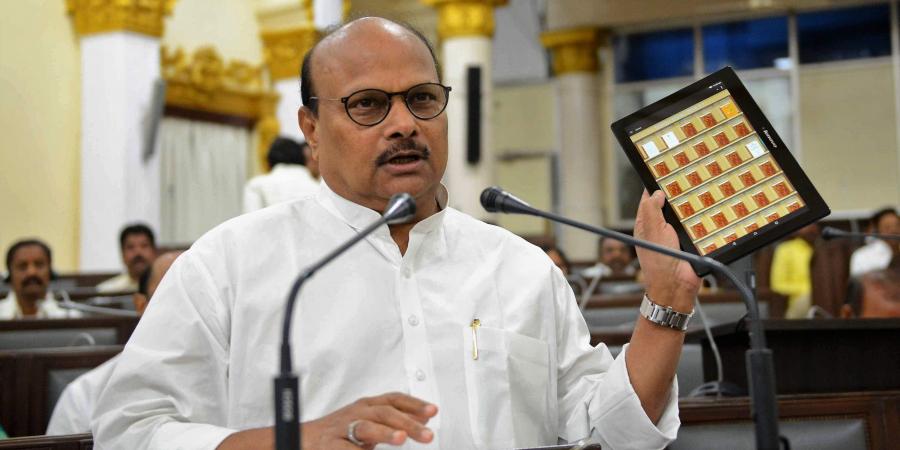 This demand comes in the wake of the state allegedly not paying salaries to its employees.

That it (AP government) could not even pay salaries to its staff and pension to the retired personnel exposes the bankruptcy of the government,” the Leader of Opposition in the Legislative Council Yanamala Ramakrishnudu said in a statement here.

The ruling regime is solely depending on borrowings even to pay salaries to employees, the statement quoted Ramakrishnudu as saying.

The state borrowed (from different sources) a record Rs 79,191.58 crore in the first 11 months of the 2020-21 financial year, the highest by any state in the country, Ramakrishnudu, who was the Finance Minister previously, pointed out.

Besides, donations poured in in the name of COVID-19. Where has all that money gone, he questioned.

Salaries are not being paid in time, there is no development and bills for works executed are not being cleared. The government is depending on loans even for basic requirements like payment of salaries, he lamented.

The state government owed an explanation to people on how the Central grants were being spent, the former Minister said and demanded that a White Paper be published forthwith on the financial position.