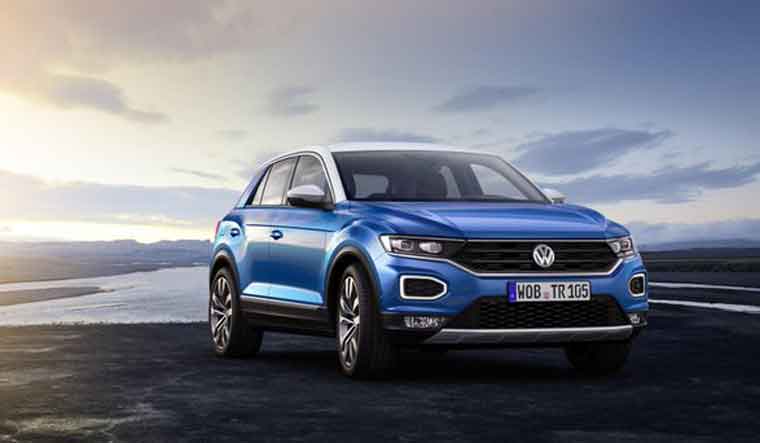 NEW DELHI: German auto major Volkswagen on Wednesday commenced bookings for the second batch of its SUV T-Roc in India priced at Rs 21.35 lakh (ex-showroom) as part of its plans to launch four SUVs in the country this year.

Volkswagen Passenger Cars India said customer deliveries of the T-Roc will start from May 2021.

The company plans to launch its SUVs, Taigun, new Tiguan, Tiguan Allspace and the T-Roc, all based on the MQB platform this year in India.

He further said customers can register their interest for the Volkswagen Taigun and the New Tiguan.

“2021 is a significant year for Volkswagen India and with this announcement, we are a step closer to fulfilling our commitment of delivering 4-SUVs by the end of 2021,” Gupta said.

The company said its Taigun SUV will be up to 95 per cent localised and has two engine options of 1-litre TSI and 1.5-litre TSI and three transmissions options.

New Tiguan, will be powered by a 2-litre TSI engine delivering a peak power of 190PS.

Tiguan Allspace will offer 8-airbags, ABS and ESP (Electronic Stability Programme) amongst others.