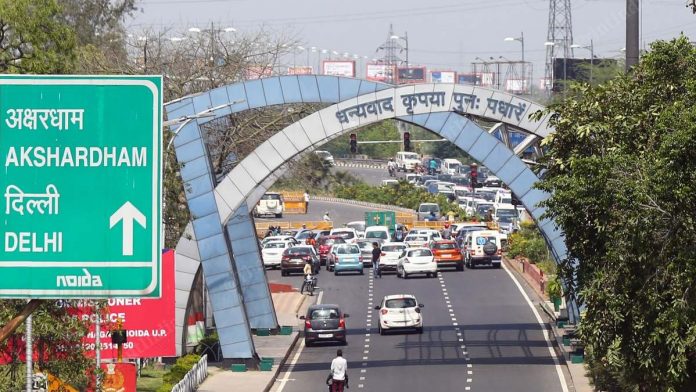 NEW DELHI: The Yamuna Expressway authority has sent a proposal to the Uttar Pradesh government for setting up a film city in Gautam Buddh Nagar, officials said on Monday.

Land has been identified for the proposed film city, which would be spread over an area of 1,000 acres, officials of the Yamuna Expressway Industrial Development Authority (YEIDA) said.

Chief Minister Yogi Adityanath had on September 18 announced setting up the country’s “biggest” and “most beautiful” film city in the district bordering Delhi and instructed officials to search for land in or around Noida and Greater Noida.

“The Yamuna Expressway authority on Sunday sent the proposal to the state government for a film city in an area of 1,000 acre land in Sector 21,” YEIDA’s Officer on Special Duty Shailendra Bhatia told PTI.

He said the identified land stands out for the project as it would be close to the upcoming international airport in Jewar and has good road connectivity as well.

The site is around 70 km from Delhi and 150 km from Agra, the officials added.