$2.7 billion investment in real estate sector in first half of 2019 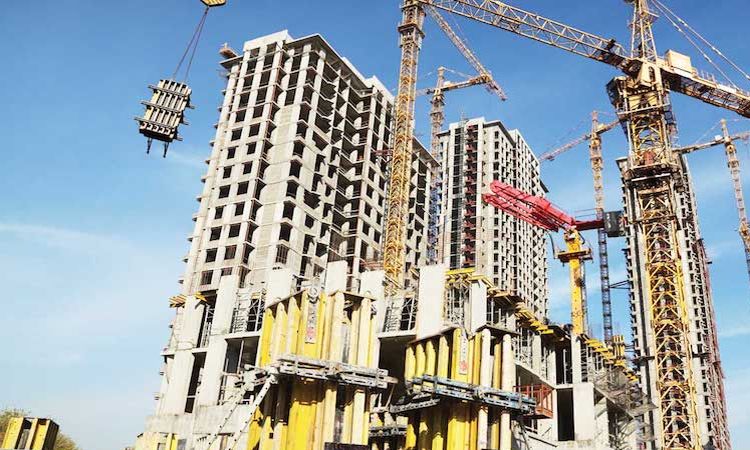 $2.7 billion investment in real estate sector in first half of 2019

Speaking at the ‘Conference on Real Estate Financing’, organised by FICCI,Dutt said that the Indian real estate sector is in a state of nirvana with revolutionary reforms playing charm to attract investments and restore confidence in the sector.

“2019 has started on a positive note with about $2.7 billion of real estate investments recorded in the first half of the year in various asset classes across the country. Improvement in infrastructure, roads, and metros coupled with the increased speed of technology implementation (e.g. 5G) will be impactful game changers for the sector and will improve the investor interest in the sector,” Dutt said.

The launch of India’s first Real Estate Investment Trust (REIT) is another positive move for the sector further building confidence amongst global real estate investors to invest in India, he noted.

“The majority of the funds and private equities are investing in commercial and warehousing spaces and top 40-50 million square feet of space is getting absorbed in major cities of India,” he added.

Dr Niranjan Hiranandani, Chairman & MD, Hiranandani Group said, “Liquidity, low cost housing and leveraging new ideas will bring a paradigm shift to the Indian real estate sector. The real estate sector in the country is likely to grow by 35%-40% in the next couple of years.”

He further said that the new concepts like co-working, co-living will be the new face of real estate industry. However, he added that the NBFC issues need to be solved and liquidity needs to be improved as lack of liquidity is delaying consumer decisions despite demand.

Raj Menda, Co-Chair, FICCI Real Estate Committee and Corporate Chairman, RMZ Corp said, “Absorption by IT/ITeS has been the primary driver of the commercial absorption and new concepts like co-working and co-living will bring in more investments in the sector.”

Dr Shrinivas Rao, CEO, APAC, Vestian said, “A robust and well catered real estate sector assists in strengthening a host of other ancillary sectors and is significant for a growth economy such as ours. One of the major trends observed in the last decade has been the rise in institutional investment in real estate, particularly PE investment that has been a key factor in keeping the market confident about its revival.”

FICCI-Vestian report ‘Real Estate Investment in India: A Brief Analysis’ was released during the event, which said that the Indian real estate sector is on a road to revival.