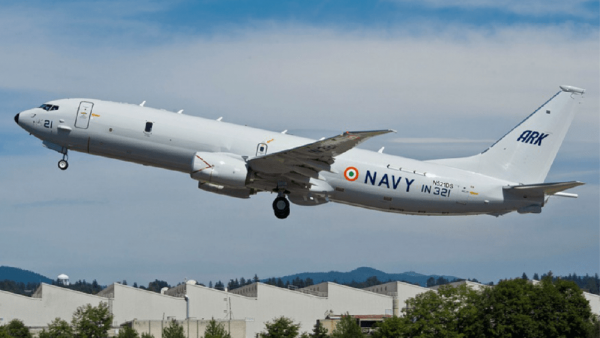 NEW DELHI: The defence ministry has signed a contract with the US government to procure MK 54 torpedo and expendables such as chaff and flares for the Indian Navy’s anti-submarine warfare aircraft P-8I at a cost of Rs 423 crore, its spokesperson said on Friday. The Indian Navy has a total of 11 P-8I aircraft, […]