AAP will provide homes to those displaced, if Centre can’t: Raghav Chadha 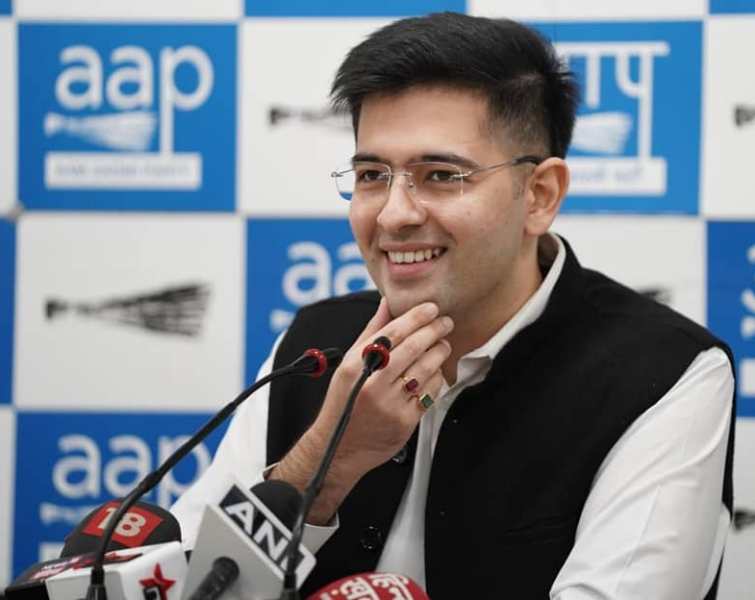 AAP will provide homes to those displaced, if Centre can’t: Raghav Chadha

NEW DELHI: Aam Aadmi Party (AAP) spokesperson Raghav Chadha on Friday said that if the Central government is not able to provide houses to everyone then AAP will.

He said that the Arvind Kejriwal government has written a letter to the BJP-led Central government demanding a pucca house (dwellings designed to be solid and permanent) for everyone living in the slum.

“It is illegal and unconstitutional to destroy anyone’s home without giving them a home. Kejriwal government won’t let this happen,” the letter read.

Attaching the list of 45,857 pucca houses with the letter, Chadha said, “If the Central government is not able to provide a pucca house to everyone, then the AAP government will.”

The Railways filed an affidavit in the Supreme Court saying that the Kejriwal government is not letting them vacate the slums.

Commenting on the affidavit, the AAP leader said, “We take this affidavit as pride. It proves that Arvind Kejriwal is not only the Chief Minister of those living in slums but he is also their son. As long as AAP is in power in Delhi, we won’t let anyone destroy their homes.”