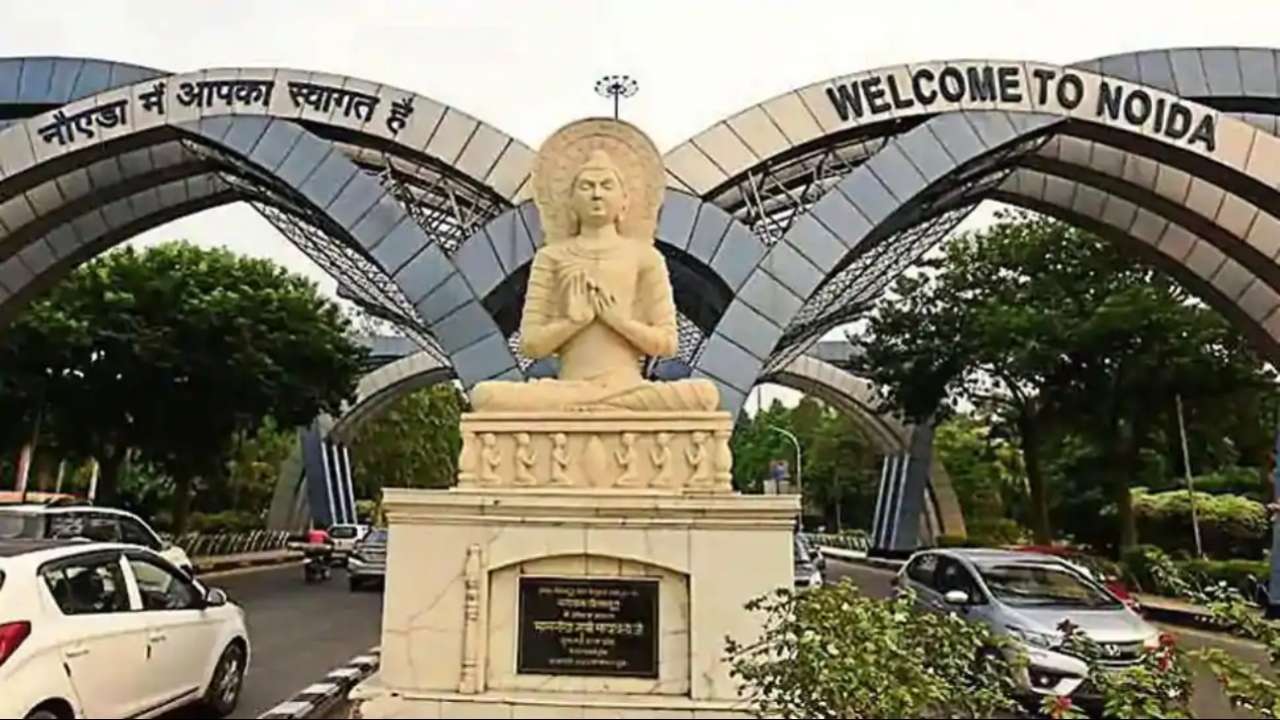 NEW DELHI: The Noida Authority on Wednesday said it has allotted industrial land to 13 companies, including Adani Enterprises and Dixon Technologies, in a move that would bring in investments worth Rs 3,870 crore in Noida region, Uttar Pradesh.

Adani Enterprises has been allotted 39,146 sq metres of land in Sector 80 for a proposed data centre and the business group is expected to invest Rs 2,500 crore in Noida, the authority said in a statement.

“The Adani Enterprises will set up a data centre which would not only lead to development in the region but also generate employment opportunities,” it added.

The authority had invited proposals for allotment of industrial land plots of size bigger than 4,000 sq metres for which applications were closed in February this year and results were announced on Wednesday.

Over 60 firms had applied for the land and out of them, 13 qualified and were allotted the land plots, as per the statement.

Altogether 1,99,848 sq metres of land plots located in Sector 80, 145, 140A and 151 have been allotted to these companies following approval of Noida Authority CEO Ritu Maheshwari.

“The Noida Authority expects to earn Rs 344 crore in revenue from these allotments which will bring an investment of Rs 3,870 crore in Noida region and 48,512 jobs,” the statement said.