Agro Industrial park will be set up at Singur 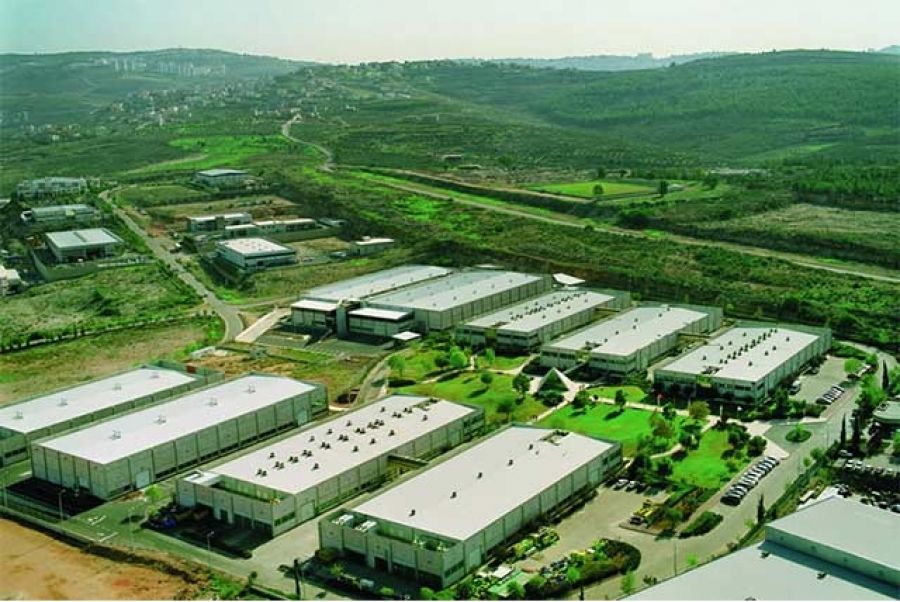 Agro Industrial park will be set up at Singur

KOLKATA: West Bengal Chief Minister Mamata Banerjee Thursday said an agro industrial park will be set up at Singur in Hooghly district to create employment opportunities in the agrarian area.

Banerjee announced that the expression of interest will be issued for the upcoming deep sea port at Tajpur Purbo Medinipur district which will attract total investment of Rs 15,000 crore and generate 25,000 employment opportunities in the state.

Talking to reporters at the state secretariat, the chief minister said at Singur an agro industrial park is being developed on 11 acres by West Bengal Small Industries Development Corporation where willing industrialists can get plots ranging from 10 to 40 cottahs.

“There can be agro industry on the fertile land of Singur,” she said.

Industrial parks are also coming up at Hasimara and Panagarh in the state, Banerjee said.

“At Panagarh we are setting up the industrial park on 800 acres. We have not acquired an inch from farmers. It is all from available land,” she said.

On the Tajpur deep sea port, she said “It will be a game-changer. It will facilitate export of iron and steel fro Purulia, Burdwan and Bankura districts. It will also facilitate seafood exports from Purbo Medinipur district to south-east Asia and Japan which will benefit lakhs of fisherman and create new jobs,” she said.

The deep sea port will be built by West Bengal Maritime Board and West Bengal Industrial Development Corporation, she said.