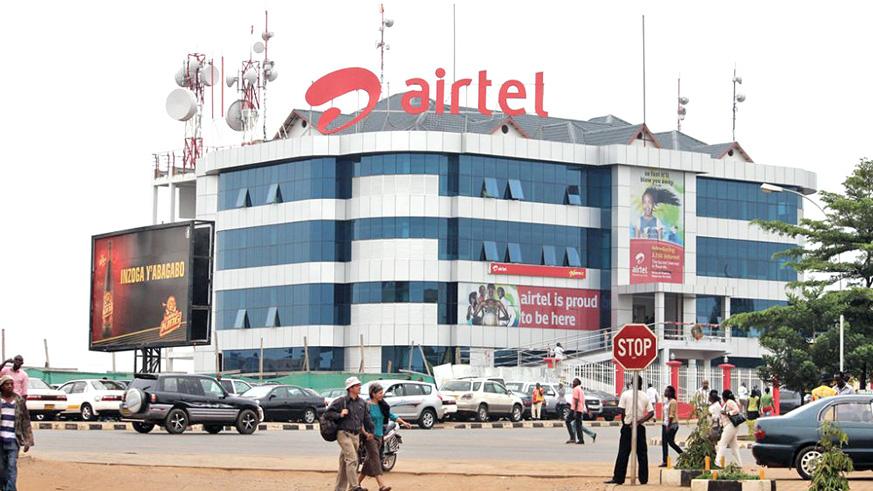 “The offer is targeted to raise $750 million (plus primary greenshoe option of up to 15 per cent) and will be used to reduce net debt,” Bharti Airtel said in a regulatory filing.

It added that Airtel Africa intends to proceed with an initial public offering for admission and listing of its shares on the main market of London Stock Exchange (premium segment).