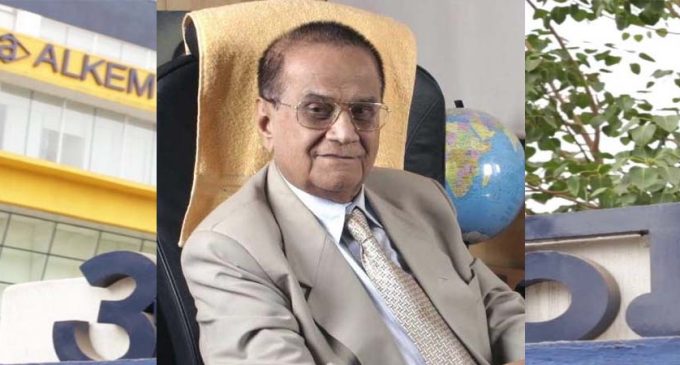 Well-known industrialist, Singh was among the richest persons of Bihar. He was a native of Okari village in the Jahanabad district.

Politicians, businessmen, as well as common people paid rich tribute to Singh. Terming him a “precious gem”, Bihar Education Minister Krishannandan Prasad Verma said, “Born in a farmer”s family, Sampradababu established set an industry, which is an inspiration for all”.

Union Minister Ashwani Chaubey also paid tribute to Singh. “He made an identity with his hard work that took Bihar”s name to the top of the world,” said Chaubey.