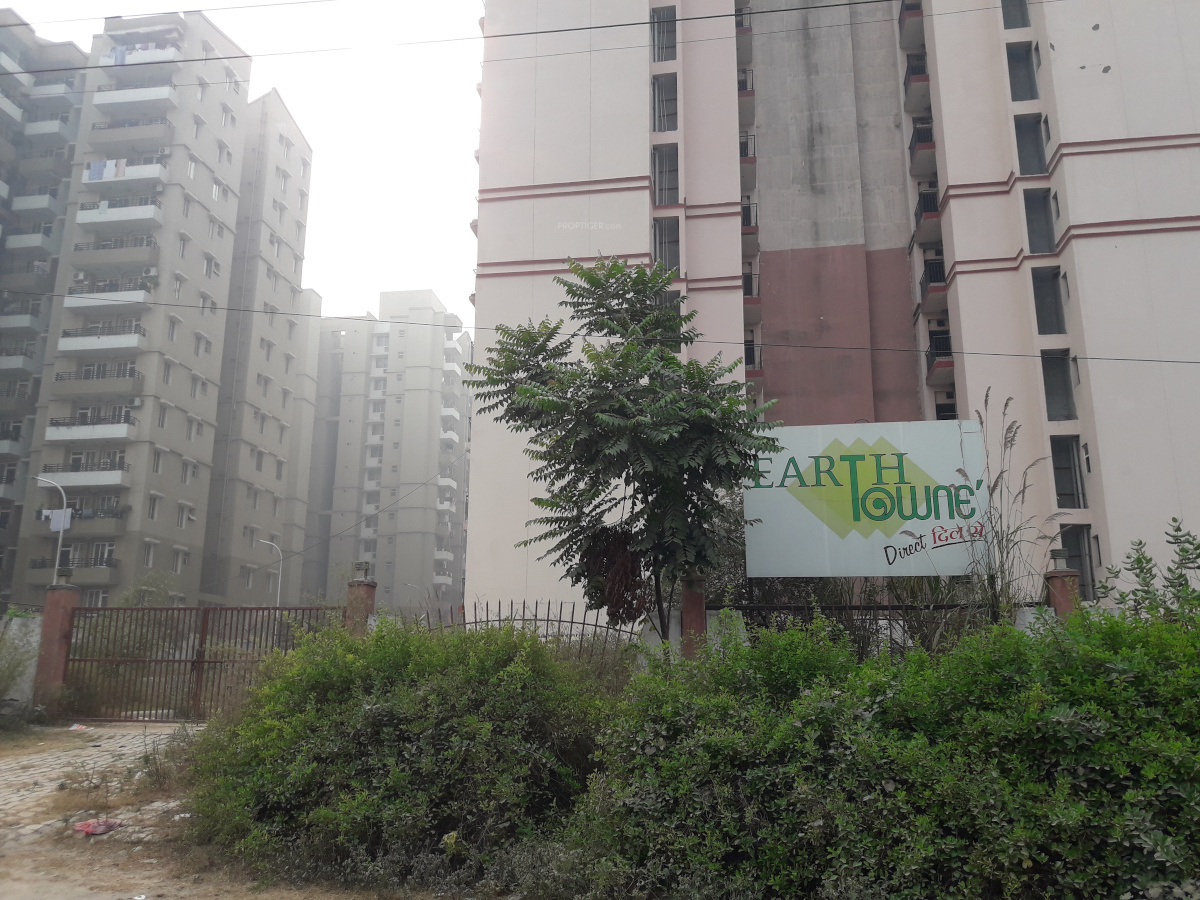 The three projects, comprising developable and saleable area of around 4.5 million sq ft, are located in Gurugram and Greater Noida.

“We have acquired three projects of Earth Infrastructure which were stalled. Buyers have already paid around 70 per cent of their money but did not get their units,” Alpha Corp CFO and Executive Director Santosh Agarwal told PTI.

These projects were launched during 2010-12, but not completed in the stipulated time period.

“As per our estimate, the total investment required to complete these projects is around Rs 900 crore,” Agarwal said.

“We will invest the remaining amount of around Rs 500 crore through mix of equity and debt to complete these projects over the next 4-5 years,” Agarwal added.

Asked about financial viability of these projects, the CFO said the company estimates that around 30-40 per cent of the total 4.5 million sq ft saleable area should be unsold.

“We expect realisation of around Rs 1,100 crore from these projects including receivables from customers against sold units and sales value of unsold stocks,” Agarwal said.

Alpha Corp’s team is currently compiling and verifying the data of sold and unsold units in these three projects.

Agarwal said the works should start in these projects within 6-9 months, subject to approvals from various development authorities. Approximately 2,900 units are to be developed in these projects.

The project on Yamuna Expressway is only 20-30 per cent complete.

Agarwal said the insolvency process started in June 2018 Submission of separate resolution plans was allowed to each project as per the National Company Law Tribunal (NCLT) order, he added.

Agarwal said the company is looking to acquire more stalled projects in the NCR and then complete those.