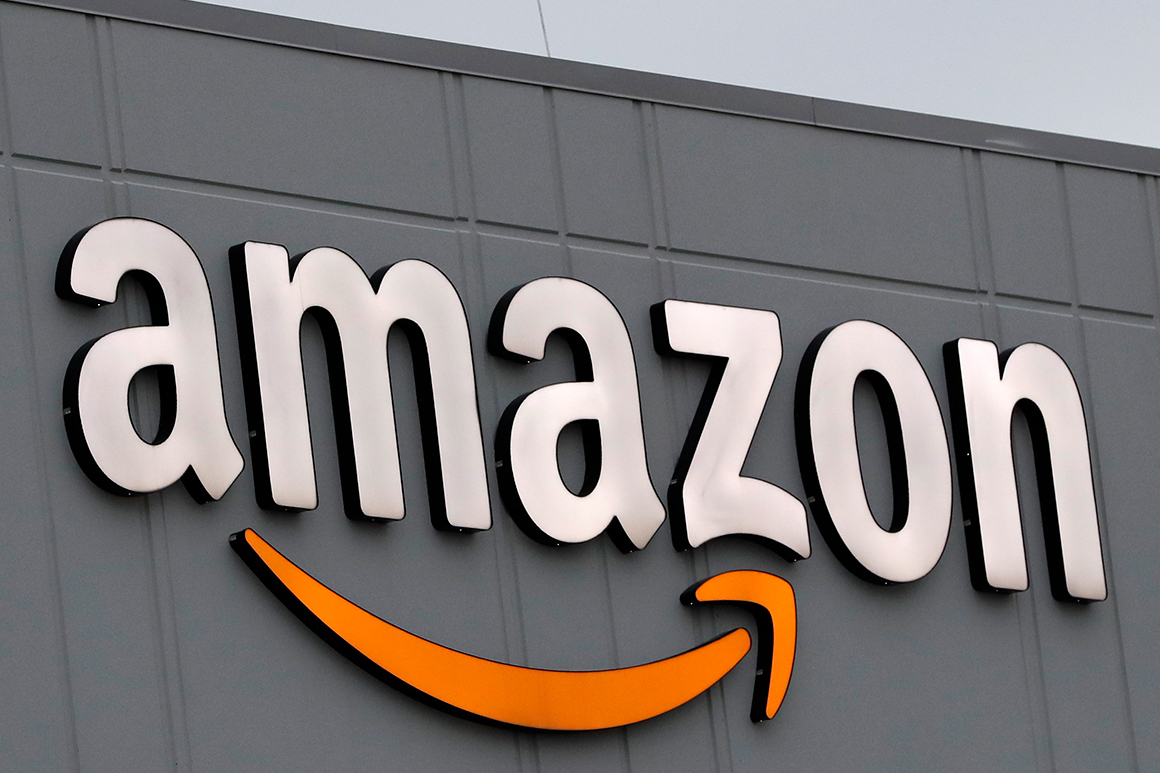 NEW DELHI: E-commerce giant Amazon has written to markets regulator Sebi and stock exchanges, urging them to take into consideration the Singapore arbitrator’s interim judgement that has put on hold the Rs 24,713-crore deal between Future group and Mukesh Ambani’s Reliance Industries Ltd while reviewing the proposed transaction, according to sources.

The sources said that Amazon has shared a copy of the interim judgement with Sebi, BSE and NSE.

The Future Group-RIL deal is subject to approvals from various regulatory authorities, including the Securities and Exchange Board of India (Sebi) and the Competition Commission of India.

With respect to upholding sanctity of contractual obligations, it is prudent that Sebi and other authorities take into consideration the interim order of the Singapore arbitrator when they are reviewing the proposed deal, one of the sources said.

The arbitrator’s order has called for an arbitration process to be followed by Future and Amazon, and that the Future-RIL transaction be stayed.

Amazon had agreed to purchase 49 per cent of one of Future’s unlisted firms — Future Coupons Ltd — last year with the right to buy into flagship Future Retail Ltd after a period of three to ten years. Future Coupons holds 7.3 per cent equity in BSE-listed Future Retail Ltd — that operates popular supermarket and hypermarket chains such as Big Bazaar — through convertible warrants.

Amazon’s argument is that Future violated the contract by entering into the deal with rival Reliance.

On Sunday, Amazon had won an interim award by the Singapore-based single judge arbitration panel, putting the Future-RIL deal on hold.

The deal would help Reliance almost double its footprint as India’s largest retailer.

With the dispute, Amazon is drawing battle lines with Reliance in the race for India’s estimated USD 1 trillion retail market, where online shopping is gaining ground. It needs the Indian partner to strengthen its foothold after becoming the authorised online sales channel for Future Retail’s stores that sell everything from groceries to cosmetics and apparel.

The tussle between Future and Amazon comes at a time when Reliance has been bolstering its position in the country’s retail segment.

Reliance Retail Ventures Ltd (RRVL) — run by India’s richest man Mukesh Ambani — has been on a fund raising spree and since September, it has raised Rs 37,710 crore crore by selling stake in its retail arm.

It operates about 12,000 stores in nearly 7,000 towns, with 640 million footfalls across core categories of grocery, consumer electronics and apparel. Revenues of RRVL stood at Rs 1.63 lakh crore in FY20.

The investments equip Reliance Retail with funds to compete in both offline and online formats. The investments come as the country’s retail sector prepares for the upcoming festival season and would help Reliance to launch an assault on rivals such as Walmart-owned Flipkart and Amazon.