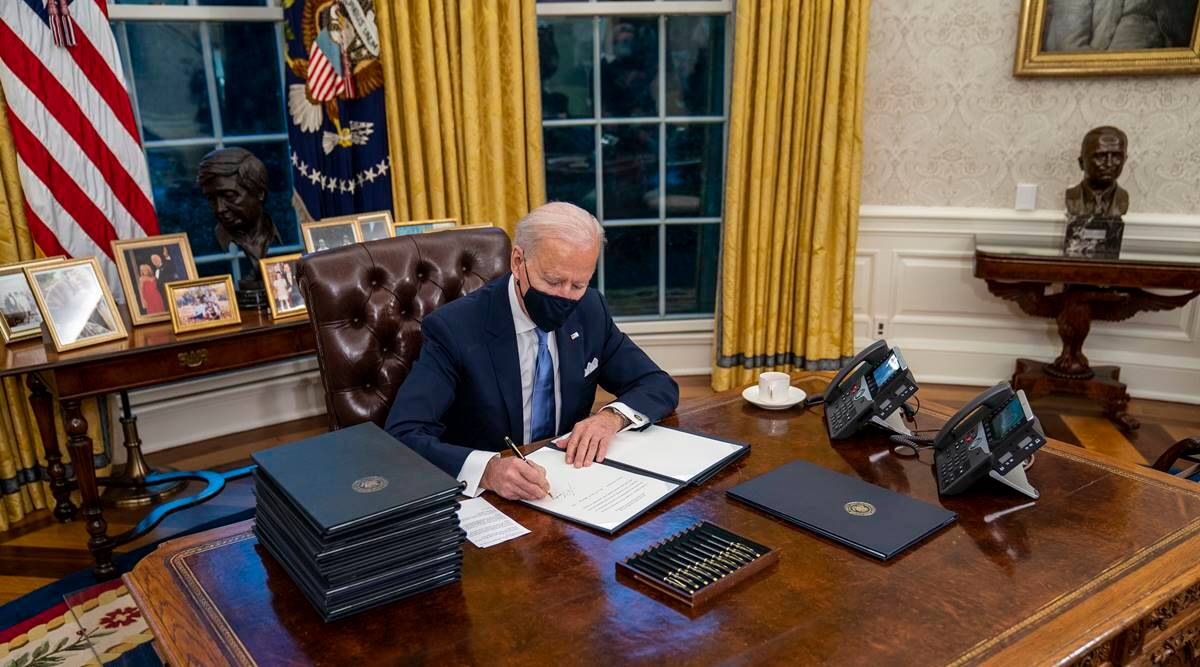 WASHINGTON: Defending US’s restrictions on the export of key raw materials for the manufacture of COVID-19 vaccine that threatens to slow India’s vaccination drive, a senior State Department official has said the Biden administration’s first obligation is to take care of the requirements of the American people.

When asked when the Biden administration would decide on India’s request to lift a ban on the export of vaccine raw materials, State Department spokesperson Ned Price said: “…the United States first and foremost is engaged in an ambitious and effective and, so far, successful effort to vaccinate the American people. ”

“That campaign is well underway, and we’re doing that for a couple of reasons. Number one, we have a special responsibility to the American people. Number two, the American people, this country has been hit harder than any other country around the world more than 550,000 deaths, tens of millions of infections in this country alone,” he said on Thursday.

“The point the Secretary (of State Antony Blinken) has made repeatedly is that as long as the virus is spreading anywhere, it is a threat to people everywhere. So as long as the virus is spreading uncontrolled in this country, it can mutate and it can travel beyond our borders. That, in turn, poses a threat well beyond the United States,” Mr Price said in responses to questions.

As for the rest of the world, “We will, of course, always do as much as we can, consistent with our first obligation,” he said.

India is currently facing a massive surge in COVID-19 infections. The country on Friday added a record over 3.32 lakh new coronavirus cases in a single day taking the country’s tally to 1,62,63,695, while active cases crossed the 24-lakh mark.

The Biden administration recently conveyed to New Delhi that it understands India’s pharmaceutical requirements and promised to give the matter due consideration.

It observed that the current difficulty in the export of critical raw materials needed to manufacture COVID-19 vaccines is mainly due to an Act that forces American companies to prioritise domestic consumption.

President Joe Biden and his predecessor Donald Trump had invoked the war-time Defence Production Act (DPA) that leaves US companies with no option but to give priority to the production of COVID-19 vaccines and Personal Protective Equipment (PPEs) for domestic production to combat the deadly pandemic in America, the worst-hit nation.