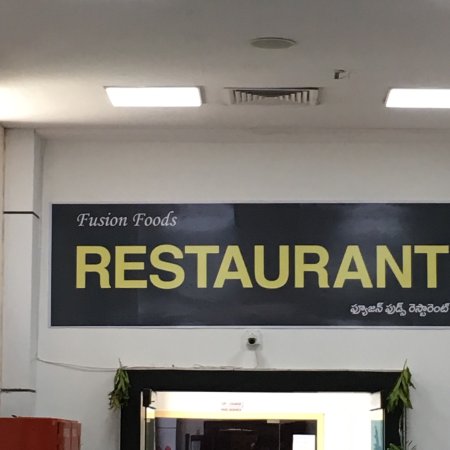 VISAKHAPATNAM: Officials of the Visakhapatnam Metropolitan Region Development Authority (VMRDA) have cancelled the lease of a food and beverage outlet, Fusion Foods, for violating lease rules.

“The drive was carried out by VMRDA against Fusion Foods,” an official confirmed with IANS.

Incidentally, the outlet is promoted by T. Harshavardhan Prasad, who is touted to be close to the Telugu Desam Party (TDP).

Prasad is also the owner of the restaurant in the city’s airport where his employee, Srinivas, had attacked the opposition leader and current Chief Minister Y.S. Jagan Mohan Reddy with a knife.

Prasad got a lease in 2004 for 10 years, on whose expiry he applied for an extension but the erstwhile authority, VUDA, declined.

However, he went to court and managed to get an extension till 2024.

The VMRDA identified that the lease rules were violative in nature as they could only be given for three years.

According to officials, Prasad is also paying quite a low rent, depriving revenues of VMRDA.

On these grounds, VMRDA officials acted against Fusion Foods.

Visakhapatnam continues to see a lot of encroachments being busted by the government. Recently, alleged encroachments in the possession of senior TDP leader Ganta Srinivasa Rao were taken back.