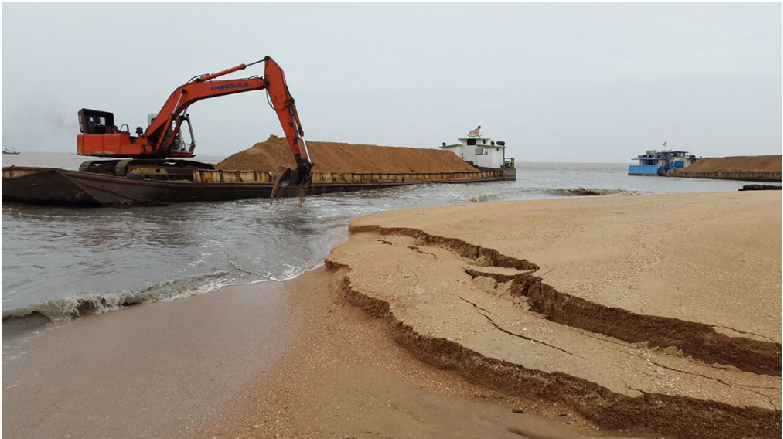 Mines and Geology Minister Peddireddi Ramachandra Reddy said: “New sand mining policy will be introduced within a span of 15 days.”

The also minister said that “the state government will consider the review mining activities which took place during the previous regime if needed.”