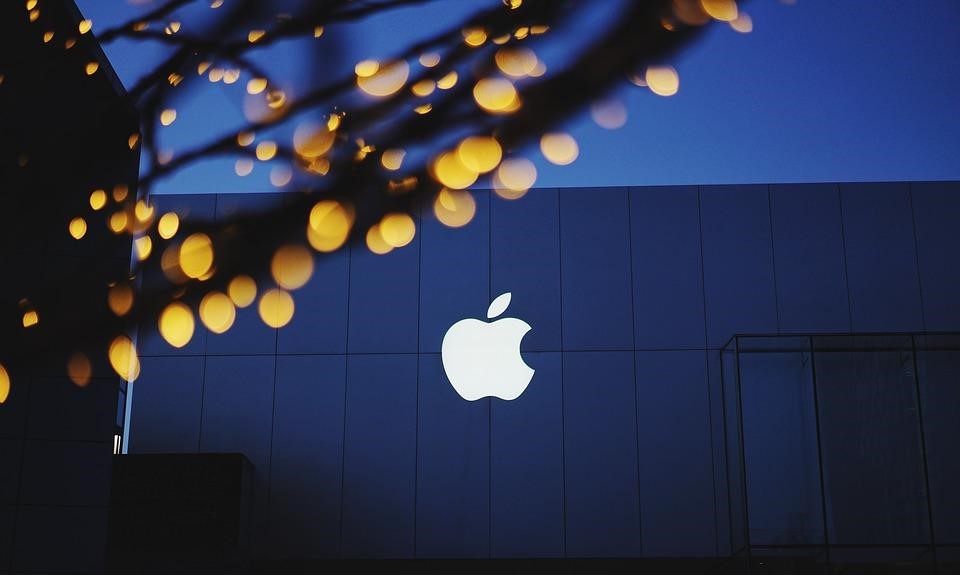 SAN FRANCISCO: Apple has delivered blockbuster earnings, but saw shares punished after a disappointing holiday season forecast and word that it will stop reporting how many iPhones it sells.
The California-based technology giant makes most of its money from iPhones, and sales numbers have been seen as a bellwether of the company’s fortunes.
Apple shares dove 6.5 percent to 207.78 in after-market trades following the release of earnings figures for a record-setting September quarter.
The firm said net profit climbed 32 percent to 14.13 billion on revenue that was up 20 percent to 62.9 billion with help from growing sales of digital content and services to users and other Apple gadgetry.
“We’re thrilled to report another record-breaking quarter that caps a tremendous fiscal 2018, the year in which we shipped our two billionth iOS device, celebrated the 10th anniversary of the App Store and achieved the strongest revenue and earnings in Apple’s history,” said chief executive Tim Cook.
However, the market was disappointed that Apple fell short of expectations with sales of 46.9 million iPhones and a forecast for the key holiday season that was not as robust as anticipated.
The average sale price for the latest iPhones was 793, indicating that Apple was able to deliver more of its priciest handsets.
Apple offered no detailed breakdown of iPhone sales, but Cook said “the response has been powerful” to the new 10S models that sell for 1,000 and up.
Apple executives said that from now on, its earnings reports would no longer specify numbers of iPhones or other products sold. Instead it would focus on revenue, margins and cost of sales.
Apple chief financial officer Luca Maestri told reporters on an earnings conference call that the change stemmed from an increasingly diverse product line.
“It doesn’t matter how many units there are in there when it comes to the full value of the shopping cart,” Cook said, adding that “customer loyalty” was a more important metric.
Revenue in the quarter ended September 29 grew double digits everywhere Apple does business around the world.
“We set September quarter revenue records for iPhone and wearables and all-time quarterly records for Services and Mac,” Maestri said.
The world’s most valuable company saw its stock market value briefly dip below a dizzying 1 trillion based on share price.
Apple forecast that it would bring in between 89 billion and 93 billion in the current quarter.
Some analysts thought the estimate may have been conservative, with Apple being cautious about expectations as it works to balance supply and demand for a slew of freshly introduced products.
“This is a great set of results from Apple which underlines all of the innovation the company has put into its suite of products over the past year,” said GlobalData Retail managing director Neil Saunders.
The latest report offers some positive news for Apple in growing its services such as streaming music and Apple Pay, allowing the company to diversify its revenue stream in a saturated smartphone market.
However, the iPhone has been the key driver of revenue and profit for Apple, and also helps bring more consumers into the company’s ecosystem for apps and services.
Apple holds around 12 percent of the global smartphone market, with most of the rest sold by makers of Android-powered handsets.
Analyst Ben Bajarin of Creative Strategies said it is possible Apple failed to anticipate consumer demand and did not have the right mix of devices in the past quarter.
Another possibility, Bajarin said on Twitter, is that “Apple may be intentionally setting lower expectations for holiday.” The strong US dollar was a “headwind” to sales, particularly in markets such as Turkey, India, Brazil and Russia, according to Cook.
“In some cases that resulted in us raising prices, and those markets are not growing the way we would like,” Cook said.

He maintained that Apple has been talking with Indian officials about opening stores in that country and about duties on the company’s products. 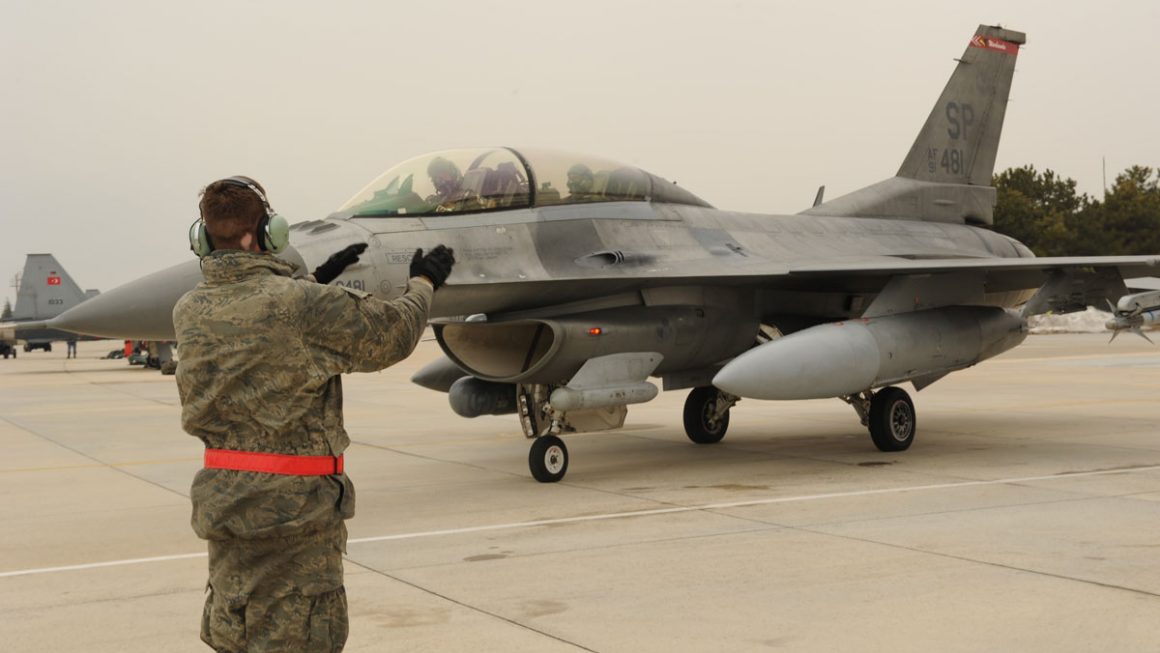 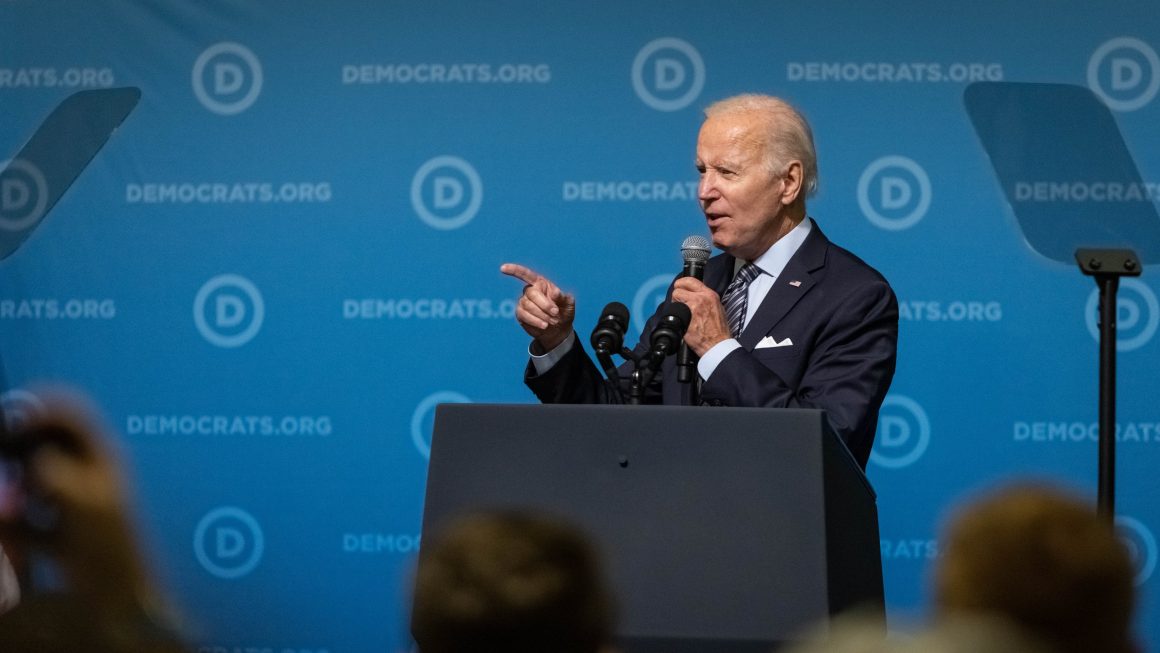