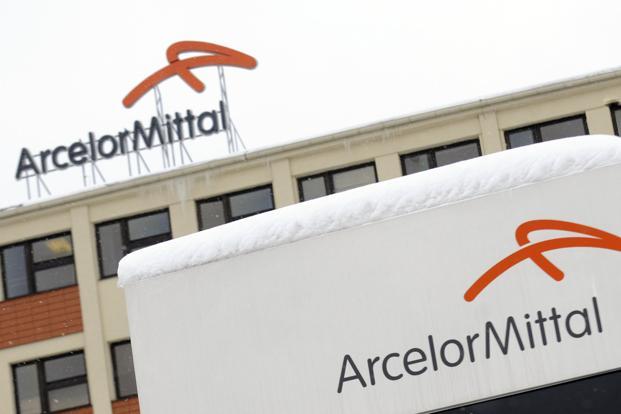 NEW DELHI: ArcelorMittal on said Friday it has reached an agreement with Liberty House for the sale of its assets in Luxembourg and Belgium.

The assets are the final part of a divestment package the Luxembourg-headquartered company agreed with the European Commission (EC) during its merger control investigation into ArcelorMittal’s acquisition of Ilva SpA.

“ArcelorMittal… has received a binding offer from Liberty House Group for the acquisition of ArcelorMittal Dudelange (Luxembourg) and the following finishing lines at ArcelorMittal Liège (Belgium): hot dipped galvanising lines 4 and 5 in Flemalle; and hot-rolled pickling, cold rolling and tin packaging lines in Tilleur,” the company said in a statement.

It said closing of the transaction is subject to the completion of the company’s acquisition of Ilva, corporate approvals and is conditional on EC approval and the conclusion of consultations with local and European Works Councils.

The company Thursday said it will be successful in integrating and delivering rapid improvement at Ilva, Europe’s single largest integrated steel-making facility.

ArcelorMittal is the world’s leading steel and mining company, with a presence in 60 countries and an industrial footprint in 18 countries. Last month, the steel and mining major announced that it had entered into a pact to sell four of its European steel plants to Sanjeev Gupta-led Liberty House as part of a divestment package related to its acquisition of Ilva SpA (Ilva). 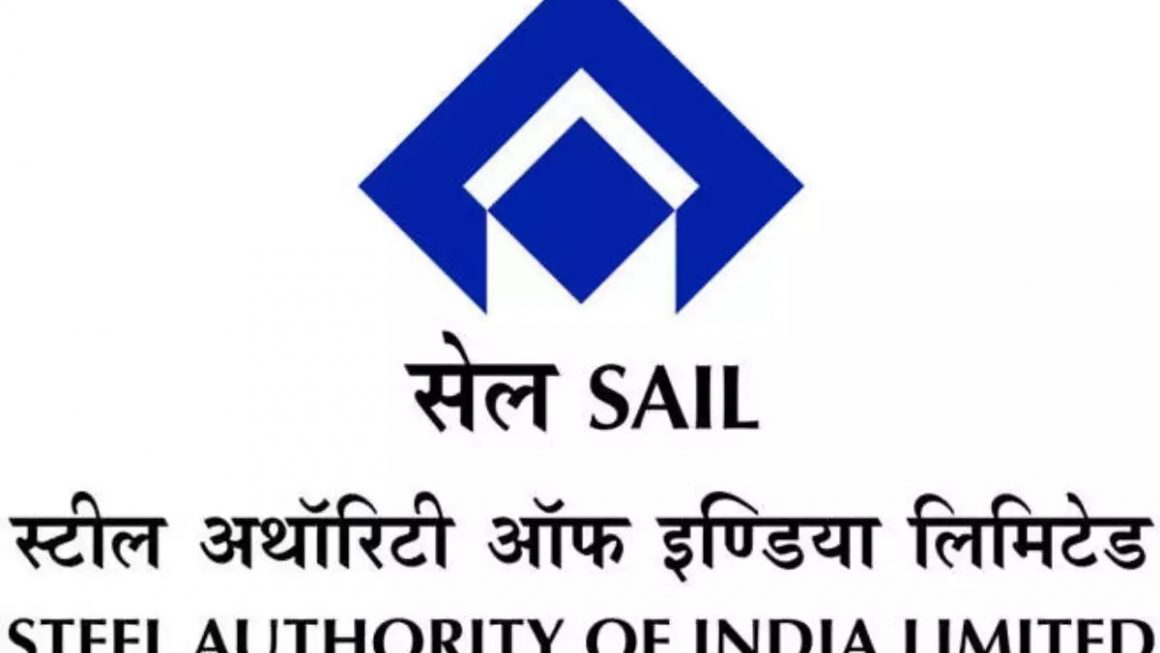 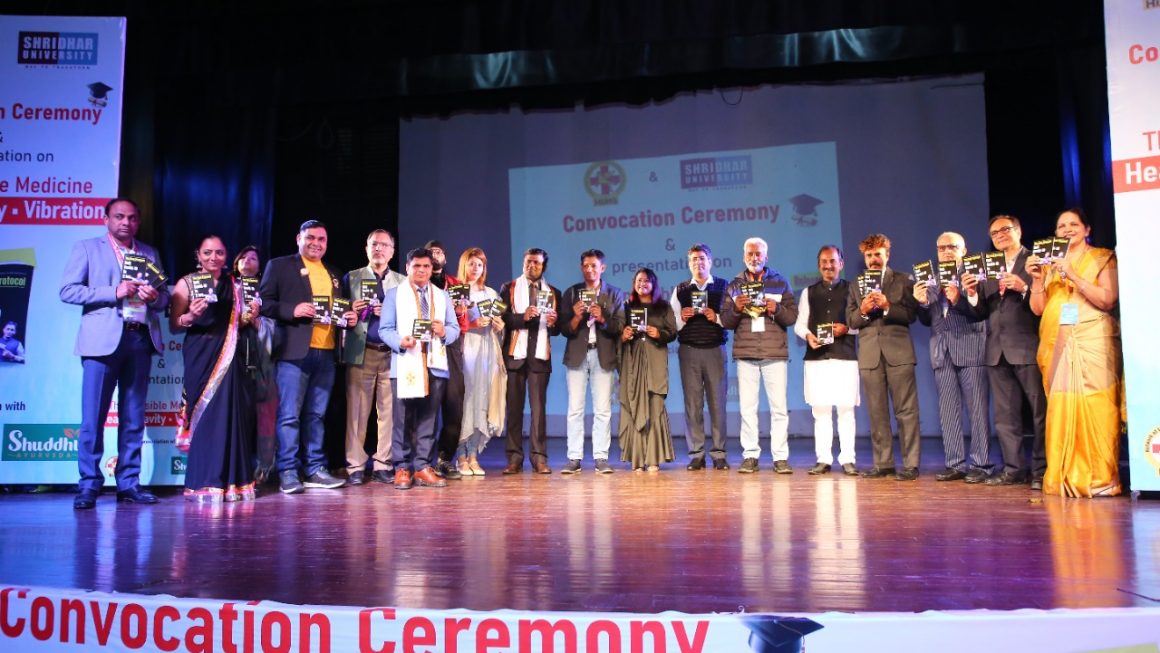