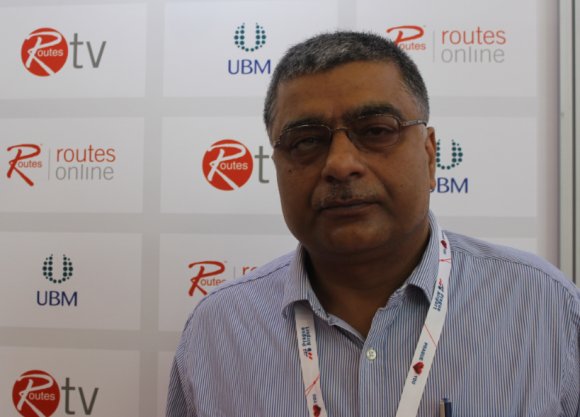 NEW DELHI: Arun Kumar, additional secretary in the Ministry of Civil Aviation, will now be holding the full-time charge of the head of aviation regulator DGCA, an official order said on Tuesday.

Kumar was heading the DGCA as an additional charge between May 31 and July 9 this year.

Kumar is an IAS officer of 1989 batch of Haryana cadre.

Before Kumar, B S Bhullar was holding the full-time charge of DGCA chief.

Bhullar, an IAS officer of Uttar Pradesh cadre, was appointed as full-time DGCA chief in December 2016.

In between June 2016 and December 2016, Bhullar was heading the DGCA as additional charge. In this time period, his main role was as additional secretary in the Ministry of Civil Aviation.