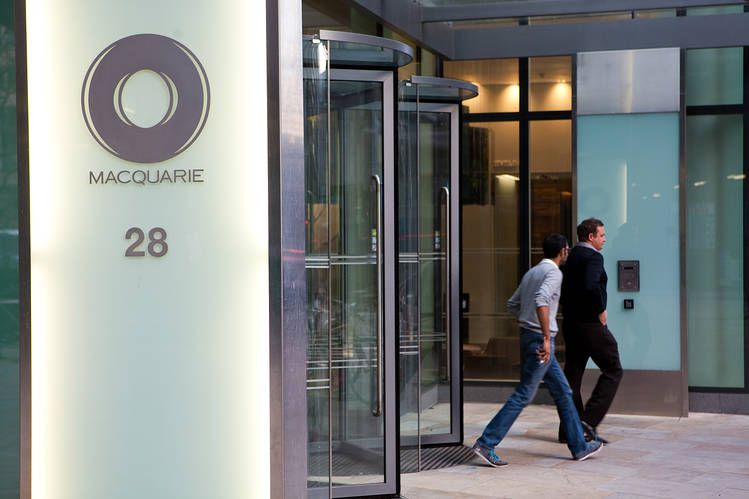 NEW DELHI: At a time when bank failures are increasing in India, the decision to distribute licenses could be controversial.

As per a report by Macquarie Research, the RBI just released an internal working group (IWG) report to review ownership guidelines and corporate structure for private sector banks.

“While the arguably bold recommendations suggest NBFCs as well as corporate houses could apply for a banking license, we believe the possibility of them being granted is very remote”, the report said.

The timing of this report is quite surprising, coming amidst a spate of bank failures. “At a time when bank failures are increasing in India, the decision to distribute licenses could be controversial, in our view. We expect RBI to exercise caution in this regard and hence some recommendations may not come to fruition”, the report added.

For example, the Nayak Committee in May 2014 suggested that a class of investors called Authorised Bank Investors (ABI) be allowed to hold a 20 per cent stake in private sector banks without any regulatory approval. The recommendations of that committee were never implemented.

“By the same token, we don’t believe industrial houses, even if they own NBFCs, will be allowed to open a bank or convert into a bank. The experience of allowing corporate houses to run banks has been pretty bad for RBI (eg: Times Bank, Bank of Rajasthan, etc) and thus, we do not believe RBI will grant licences to corporate houses. Note, on-tap licensing is currently available but RBI has not issued any licences,” the report said.

The ultimate power of fit and proper criteria and due diligence rests with RBI. Irrespective of these guidelines, RBI is the final deciding authority.

The report said that the message here is that RBI is the sole deciding authority, regardless of the IWG recommendations. “While rules can be black and white, fit and proper criteria and due diligence will remain a grey area, in our view,” it added.

The cap on promoters’ stake in the long run (15 years) may be raised from the current level of 15% to 26 per cent of the paid-up voting equity share capital of the bank.

Edelweiss said in a report that the recommendations promote more open access to the country’s deposit base, while charting a future course for asset specialists too. Business models that stand on a single solid leg (asset or liability) will see future in partnership or merger.

“Asset specialists with CASA possibilities (like Bajaj) may even go it alone in a new bank avatar. With new claimants to the CASA pie, shallow-moat businesses will suffer,” it added.

“Large corporations with working NBFC platforms (Bajaj, L&T, Birla, Tata, etc.) can stake a substantial claim on this pie if they convert into banks, thanks to public trust and widespread branding (in some cases century plus vintage),” the report said.

Mid-sized banks with limited asset side differentiation will bear the brunt of this squeeze as their small (in some cases niche) CASA pools are targeted. Majority of new generation NBFC/HFCs, that have faced thorough market interrogation on asset moats since 2018, will see the pitch rise even higher, it added.

“There will be blood,” the report added. There has been the likely increase in concentration of the economic profit pool in the hands of top few banks.

“These recommendations potentially introduce new competition in the ecosystem in terms of large corporate brand names, some with meaningful NBFC presence, competing for the CASA pool. This cumulative competition increase will disproportionately impact the marginalised. For larger franchises, a weakened and disrupted field often could at least mean an acquisition/partnership on favourable terms. Those weak on business models, don’t get a ‘silver lining’ to this cloud,” it said.