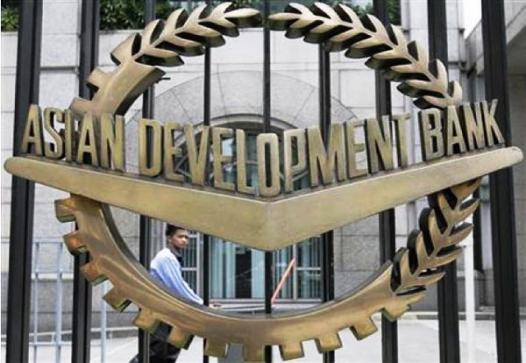 NEW DELHI: The Asian Development Bank (ADB) has approved a project worth Rs 1,650 crore to develop infrastructure in seven district headquarter towns of Tripura, a senior official has said.

The ADB will provide Rs 1,650 crore, out of which 80 per cent will be grant-in-aid and the state will have to repay 20 per cent loan in due course of time, he said.

“Such an ADB-assisted ambitious infrastructure development project, first of its kind in Tripura, is expected to modernise all the district headquarter towns and boost tourism and trade prospects in the future to realise the vision of Chief Minister Biplab Kumar Deb of transforming Tripura into a model state,” the official told reporters on Sunday.

Till now, there had been no provision of any funding for development of district headquarter towns in Tripura other than Agartala, he said.

The ADB has approved the project submitted by the Urban Development Department amounting to Rs 1,650 crore for infrastructure development such as piped water supply, underground drainage, underground sewage or scientific seepage management, roads with pavement, in the seven district headquarter towns, other than Agartala,” the official said.

The project will be taken up in Khowai, Ambassa, Dharmnagar, Kailashahar, Udaipur, Bishramganj and Belonia.

Representatives from the Department of Economic Affairs (DEA), Ministry of Finance, Ministry of External Affairs, Ministry of Housing and Urban Affairs and the Ministry of Home Affairs had approved the project in its 89th screening committee meeting held in November 15, 2018.

Accordingly, the ADB sent a Consultation Mission to Agartala, on December 21, 2018 to seek the feasibility of Project Financing Readiness (PFR) and Technical Assistance (TA) for preparations of DPRs of this project, the official said, adding the project received the final approval on June 14.

The Urban Development Department of the Tripura government will start preparing DPRs with the assistance of ADB for speedy execution of the said project, he said.

“For the first time, the state government has taken a concrete decision for development of infrastructure in seven of the eight district headquarter towns, to meet the long- standing demand of the people,” he said.