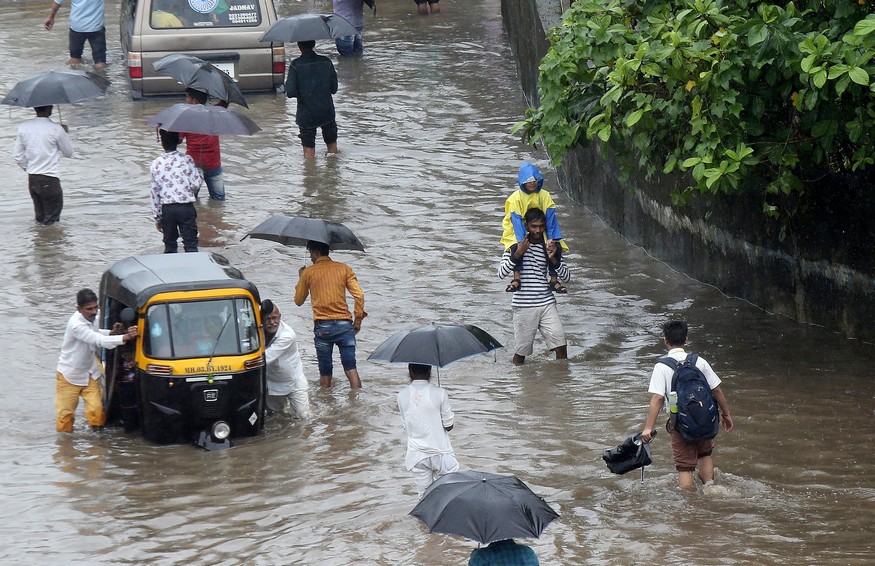 Speaking to reporters on Saturday Rahul M, scientist at IMD Goa, the state witnessed 412 cms of rainfall from the south west monsoons in 2020, which is 41 per cent higher than the normal value of rainfall in the state.

“Total state rainfall from south west monsoons is of a value of 412 cms this year. It is the highest seasonal rainfall as per available data. It is 41 per cent higher than the normal value of rainfall,” Rahul said.

The official also said that the highest seasonal rainfall was previously recorded at 408 cms in 1961.

“Other years when high seasonal rainfall was reported in Goa was in 1970 at 401 cms and 2019 at 394 cms,” the official said, adding that while the rainfall was being reported via 13 stations currently, back in 1961, only five rainfall monitoring stations were in existence.

Rahul also said that the state’s monsoon season would be over within four days.