Bank of Baroda to shut three overseas branches by June 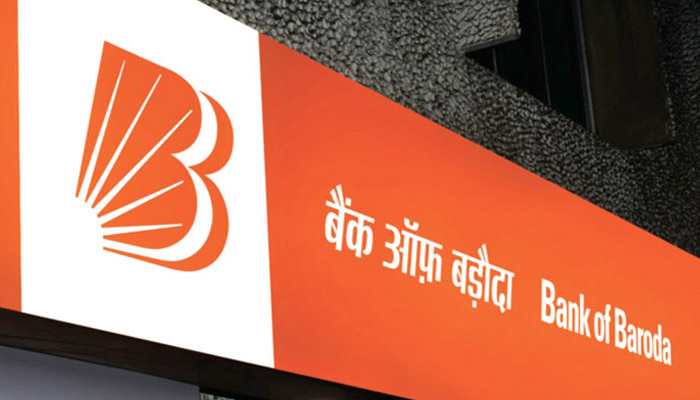 Bank of Baroda to shut three overseas branches by June

The bank in a regulatory filing said that as per the government guidelines for rationalisation of overseas presence, increase in efficiency and profitability of the overseas offices, it will close down branches in Guyana, Trinidad and Tobago and Ghana by June 30, 2019.

The three branches contribute less than a percentage each to the bank’s consolidated business.

Revenue from Ghana business stood at Rs 75.31 crore, Trinidad and Tobago Rs 23.90 crore and Guyana Rs 26.38 crore, the bank said without specifying the period during which the revenue was generated from these entities.

Rationalisation of public sector bank (PSB) branches is part of the government’s initiative, approved on November 2017 as clean and responsible banking initiative.

As on January 31, 2018, PSBs had about 165 overseas branches, besides subsidiaries, joint ventures and representative offices. State Bank of India has the largest number of overseas branches (52), followed by Bank of Baroda (50) and Bank of India (29). The state-owned banks have the largest number of branches in the United Kingdom (32) followed by Hong Kong and the UAE (13 each) and Singapore (12).