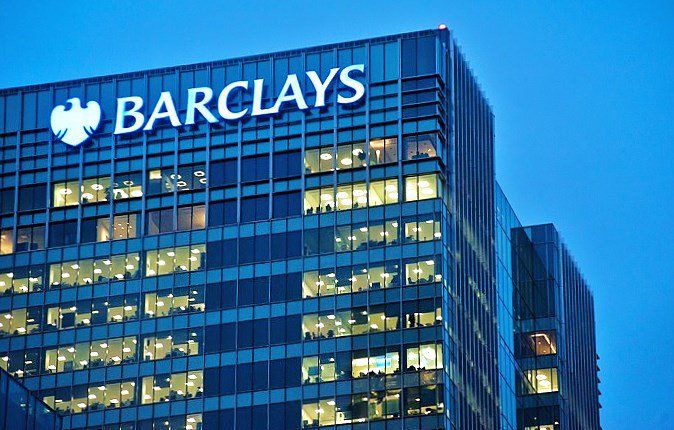 NEW DELHI :British multinational investment bank and financial services company Barclays on Thursday revised India’s GDP forecast for FY22 to 8.5 per cent from 7 per cent earlier as the economy is seeing faster return to normalcy with recovery in both consumption and investment following government’s fiscal and monetary stimulus measures.

Barclays said that flattening of Covid-19 curve in the country and the prospect of an effective vaccine early next year alongside high seroprevalence of antibodies across the population support the case for a more durable economic recovery.

“…indicators for a number of manufacturing segments are now above pre-COVID levels. We forecast that growth in GDP will resume in Q4 20, a quarter ahead of the RBI’s projections,” Barclays said in its emerging markets research report focused on India.

Assumptions supporting our optimistic view of 2021 include no national lockdown, even if there is a resurgence in COVID cases, a vaccine is finalised and starts being distributed sometime in H1 2021, and monetary/fiscal support remains broadly intact through the year, the investment bank said.

While presenting an optimistic picture about Indian economy gor FY22, Barclays has modestly revised its country’s FY21 GDP forecast downwards from (-) 6 per cent earlier to (-) 6.4 per cent now to reflect marginally weaker incoming data than the bank had earlier anticipated.