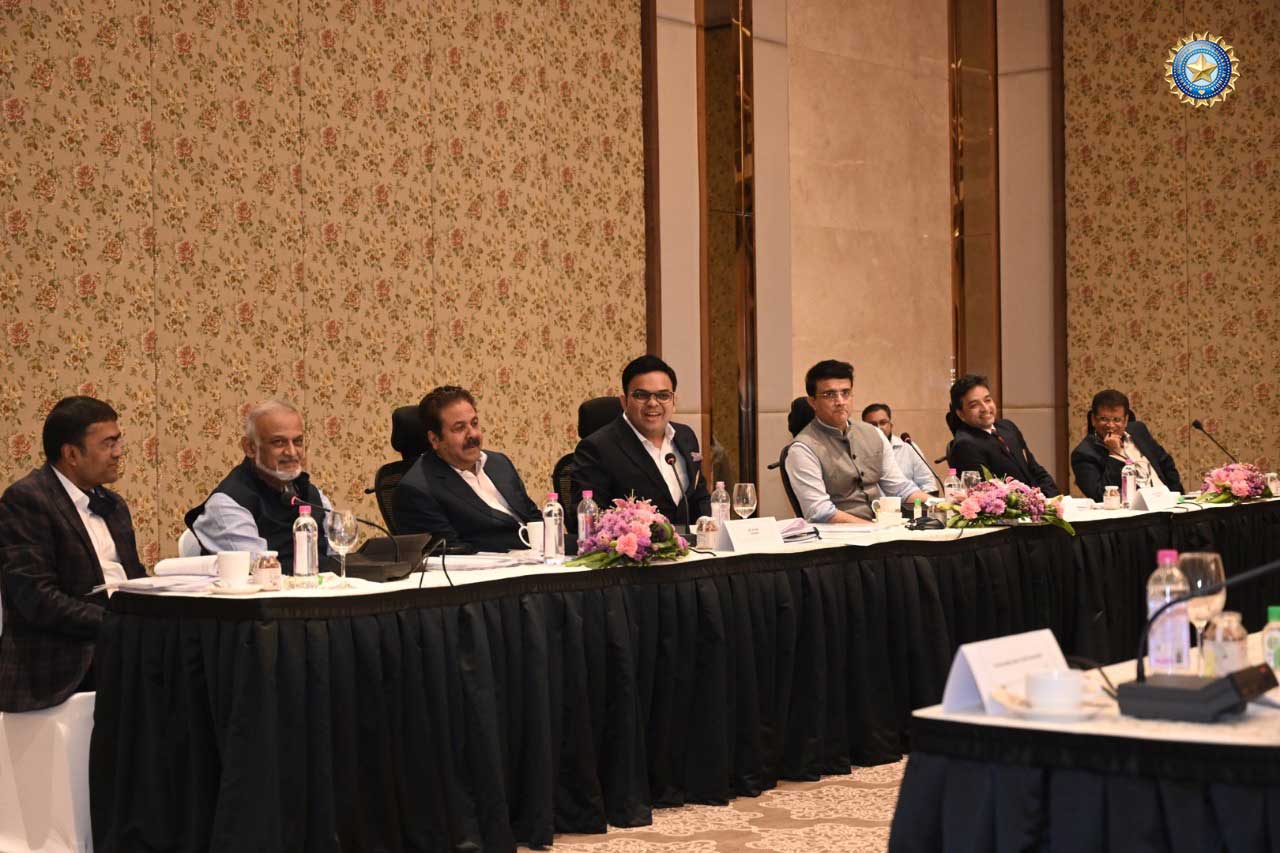 AHMEDABAD: The BCCI’s governing body on Thursday ratified the entry of two new franchises in the IPL to make it a 10-team affair from 2022 during its Annual General Meeting (AGM) here.

In another major development, the Board, in principle, decided to back the ICC’s bid for inclusion of cricket, in the T20 format, in the 2028 Los Angeles Olympics “after getting some clarifications from the International Olympic Committee”.

“Two new teams will be introduced in the 2022 IPL,” a Board source told PTI.

Also, it was decided that all first-class players, both men and women, will be suitably compensated for the curtailed domestic season due to the COVID-19 pandemic.

The BCCI plans to get the domestic season underway, after several months’ delay, in January with the Syed Mushtaq Ali T20 championship.

In other decisions, veteran Congress leader Rajiv Shukla was officially anointed the Board’s vice president in place of his protege Mahim Verma from Uttarakhand.

It was also learnt that the general body decided in favour of Sourav Ganguly continuing as a director in the ICC Board.

Secretary Jay Shah will be the alternate director as well as India’s representative at the Chief Executive Committee meets of the global body.

The CAC has recommended the following candidates for the senior men’s selection committee panel.

The committee further recommended Mr Chetan Sharma for the role of Chairman of the senior men’s selection committee based on seniority (total number of Test matches). The CAC will review the candidates after a one-year period and make the recommendations to the BCCI.

The three new members will join Sunil Joshi and Harvinder Singh in the selection committee.