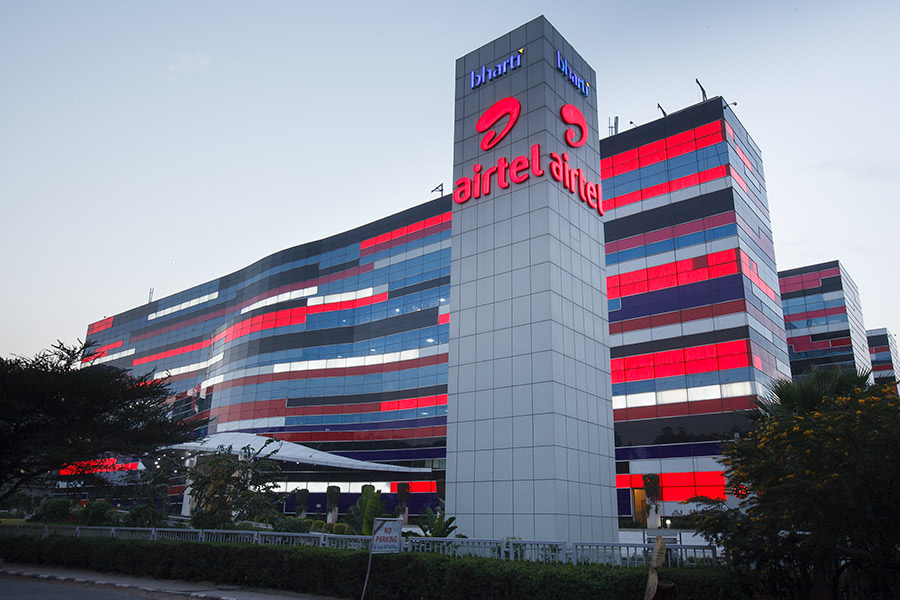 The net loss of the company narrowed down significantly due to a 20.7 per cent growth in its total income at Rs 25,933.9 crore.

Revenue from operations of the company stood at Rs 25,785 crore during the period under review, 22 per cent higher on a year on year basis.

The improved revenue growth came largely on the back of was driven by higher tariffs and a rise in data usage amid the work-from-home trend.

India revenues for the second quarter of FY21 stood at Rs 18,747 crore, increasing 22 per cent YoY and mobile revenues grew by 26 per cent.

The average revenue per user (ARPU) for the quarter stood at Rs 162 as compared to Rs 128 in Q2 FY20, the company said in a statement.

“4G data customers increased by 48.1 per cent to 152.7 mn compared to the previous year while traffic increased to 77.3 PB/day vs 48.9 PB/day in the corresponding quarter last year,” it said.

“We added over 129K customers during the quarter to reach to a total base of 2.58 Mn. We re-calibrated our offering and launched Xstream bundles with content and unlimited internet to accelerate penetration,” the statement said.

Gopal Vittal, MD and CEO, India & South Asia, Bharti Airtel, said: “Despite being a seasonally weak quarter, we delivered a strong performance with revenue growing at 22 per cent YoY. In the mobile segment, we added over 14 Mn 4G customers and grew revenues by 26 per cnet. Our focus on building the most aspirational brand in Indian Telecom to win quality customers is delivering results.”