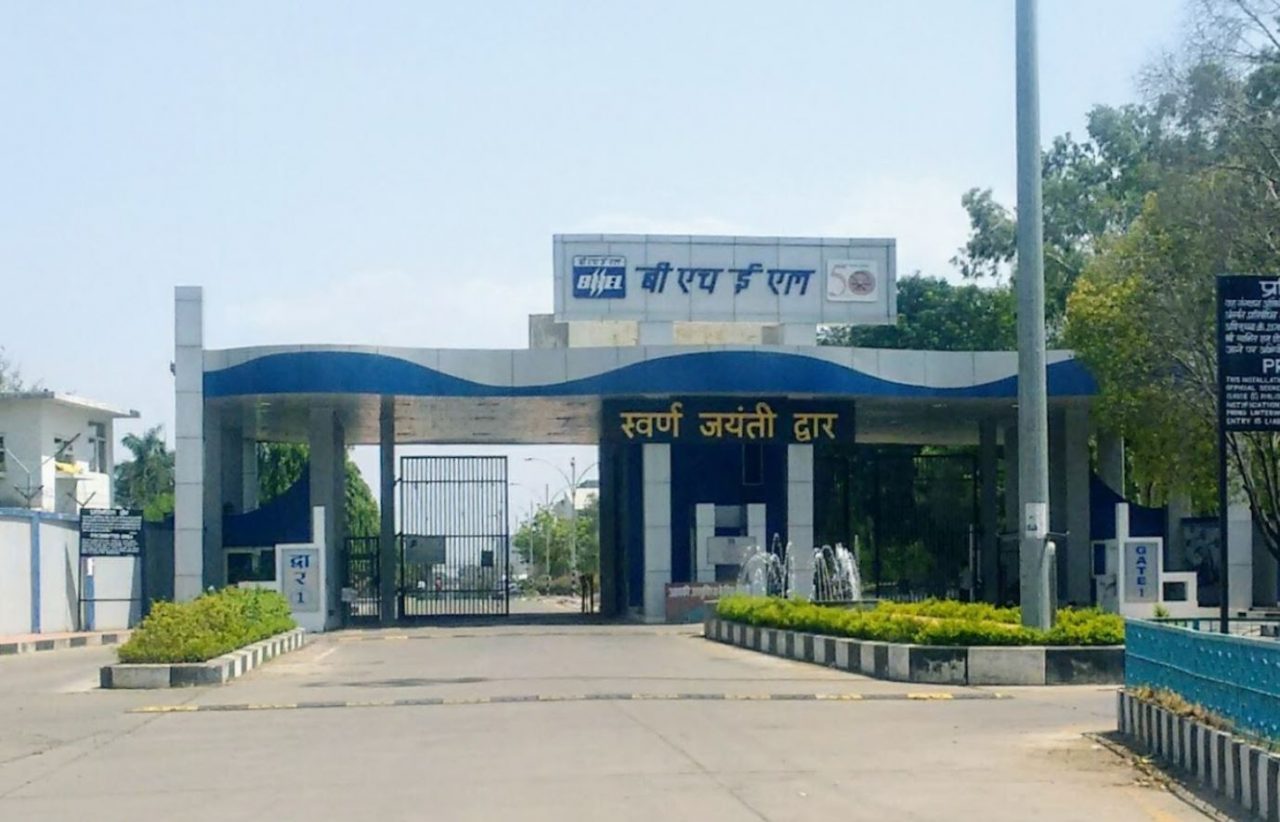 NEW DELHI: State-owned BHEL has bagged an order worth Rs 1,405 crore from the Nuclear Power Corporation of India Ltd for supply of 12 nuclear steam generators.
The steam generators will be manufactured at the Tiruchirapalli plant of BHEL.
Valued at Rs 1,405 crore, the order has been won under NPCIL’s Fleet Mode procurement programme. It mandates supply of 12 steam generators for India’s highest rated indigenously-developed 700 MWe Pressurised Heavy Water Reactors (PHWRs) to be set up at four different locations in the country, according to a release issued on Friday.
This is the second major supply order secured by BHEL through competitive bidding for the Fleet Mode implementation programme of 10×700 MWe nuclear projects.
The first equipment order secured by BHEL under this programme for the supply of 32 Reactor Header Assemblies is under execution.
BHEL holds the distinction of being the sole Indian company to be associated with all the three stages of the indigenous nuclear power programme of the country and has emerged as the leading partner for NPCIL for over four decades now, as per the release.
Nearly 75 per cent of PHWR-based nuclear power plants in India are equipped with BHEL-supplied Turbine and Generator sets, and the balance being imported sets.
BHEL has also emerged as the L-1 bidder in another Rs 10,800 crore-tender floated by NPCIL for 6×700 MWe Turbine Island Packages.

The company has dedicated infrastructure and skilled manpower to address the special design, manufacturing and testing requirements complying with international codes and standards for various components/equipment of nuclear power plants. It is also geared up to cater to the growing requirements in this area in the future, the release said.