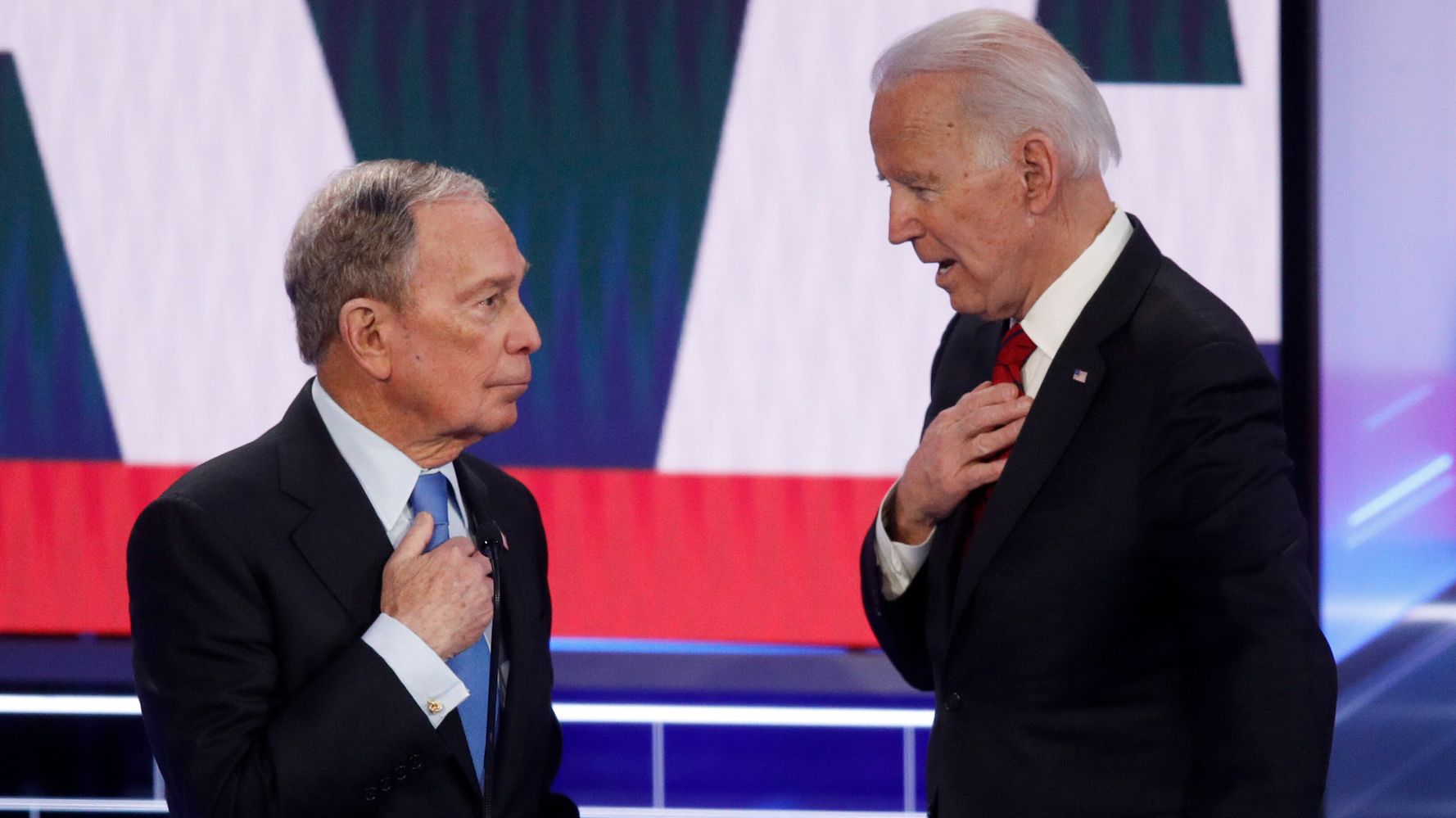 NEW YORK: Michael Bloomberg, who spent $1 billion of his own money on a failed 2020 presidential bid, will inject at least $100 million to help Democrat Joe Biden’s campaign against President Donald Trump in Florida.

The billionaire’s decision comes at a critical moment in the final 51 days of the race, with polls showing a close race in the battleground state and no financial advantage for the sitting president.

“Mike Bloomberg is committed to helping defeat Trump, and that is going to happen in the battleground states,” said Bloomberg adviser Kevin Sheekey, who added that the spending “will mean Democrats and the Biden campaign can invest even more heavily in other key states like Pennsylvania, which will be critical to a Biden victory.”

Even before Bloomberg’s spending, both campaigns were expecting Florida to be the most expensive state in which to campaign. It will be the biggest prize among competitive states on Election Day, offering 29 of the 270 Electoral College votes needed to win.

Voting by mail in the state starts on Sept. 24, and Biden is planning his first in-person visit to Florida of the general election season on Tuesday.

Trump won the state by 113,000 votes in his victorious 2016 election, or 1.2 percentage points. He has since adopted the state as his residence and visits regularly.

Recent polls have shown Biden with a very slim margin there, gaining ground with older voters but trailing previous Democrats’ performance with Latinos. People over 65 years old make up one in five of the state’s voters and Latinos make up one in four.

Trump’s re-election campaign and the Republican National Committee on Wednesday said they raised a combined $210 million in August, falling far short of Biden’s record-breaking haul of $364.5 million for the month that included both party’s televised conventions.

The strong fundraising may have allowed Biden to completely erase a long deficit in fundraising against Trump. Before the August fundraising tally, the Trump campaign reported having $300 million in cash on hand, compared with Biden’s $294 million. Neither campaign has reported a more recent figure.

The Republican president, who trails Biden in national opinion polls before the Nov. 3 election, told reporters last week that he would spend his own money if needed.

“I thought Mini Mike was through with Democrat politics,” Trump said on Twitter on Sunday. “Save NYC instead.”

Democrats had worried that Bloomberg’s promised help for the party might not come through after he abandoned his own presidential primary campaign. Some were angered by Bloomberg’s getting a prime-time speaking slot at the Democratic convention in August.

A Bloomberg aide said the money would be used to help bring people to the polls who support Biden and communicating with Latino voters, in particular.

“This will force Republicans and the Trump campaign to shift even more of their limited resources to Florida,” the aide said.