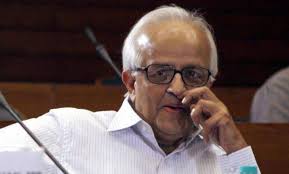 NEW DELHI: A high-level panel led by former RBI governor Bimal Jalan, set up to decide the appropriate capital reserves that the central bank should maintain, is likely to submit its report by June.
The six-member Jalan panel was appointed on December 26, 2018 to review the Economic Capital Framework for the RBI.
“The report is not finalised yet. More meetings will take place. The (Economic Capital Framework) panel is expected to finalise its report by May-June,” Jalan said on Wednesday after a meeting here.
The panel has got extension beyond three months term, he said.
The committee was to submit its report in 90 days from the first day of its meeting, which held on January 8.
The other key members of the committee include Rakesh Mohan, the former deputy governor of RBI as the vice-chairman, finance secretary Subhash Chandra Garg, RBI deputy governor NS Vishwanathan, and two RBI central board members — Bharat Doshi and Sudhir Mankad.
The panel has been entrusted with the task of reviewing the best practices followed by central banks worldwide in making assessment and provisions for risks, which a central bank balance sheets are subject to.
The panel having former economic affairs secretary Rakesh Mohan as its vice chairman will propose a suitable profit distribution policy, taking into account all the likely situations of the RBI, including the situation of holding more provisions than required.
The government and the RBI under previous governor Urjit Patel had been at loggerheads over the Rs 9.6 lakh crore surplus capital with the central bank.
The finance ministry was of the view that the buffer of 28 per cent of gross assets maintained by the RBI is well above the global norm of around 14 per cent. Following this, the RBI board in its meeting on November 19, 2018 decided to constitute a panel to examine Economic Capital Framework.
In the past, the issue of the ideal size of the Reserve Bank of India reserves was examined by three committees — V Subrahmanyam in 1997, Usha Thorat in 2004 and YH Malegam as late as in 2013.
While the Subrahmanyam panel recommended for building a 12 per cent contingency reserve, the Thorat panel suggested it should be maintained at a higher 18 per cent of the total assets of the central bank.
The RBI board did not accept the recommendation of the Thorat committee and decided to continue with the recommendation of the Subrahmanyam committee.
The Malegam panel said the RBI should transfer an adequate amount of its profit to the contingency reserves annually but did not ascribe any particular number.
According to a report of by Bank of America Merrill Lynch the Jalan committee is likely to identify an excess buffer of up to Rs 3 lakh crore. This includes the excess capital in contingency reserves and also revaluation reserves.
Halving of the contingency reserves to a level of 3.25 per cent from the present 6.5 per cent will release Rs 1.282 lakh crore, the report said, pointing out that the level is still 50 per cent higher than what central banks in the BRICS (Brazil, Russia, India, China and South Africa) grouping have.

Similarly, halving the yield cover hike to 4.5 per cent from the present 9 per cent will release another Rs 1.170 lakh crore, it said. 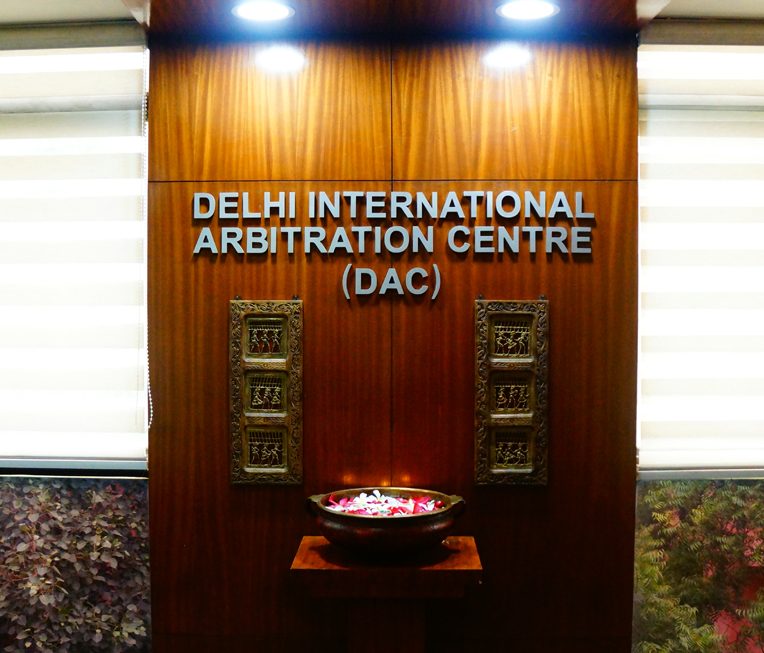