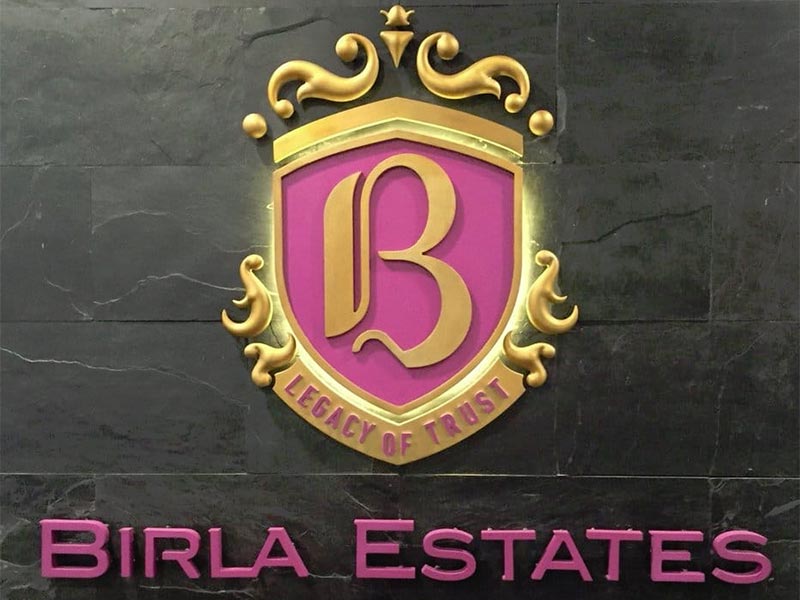 NEW DELHI: Century Textiles & Industries, which runs three business verticals — paper & pulp, realty and paper tissues, and nets over 70 per cent of the income from the first — is diverting its focus onto the real estate business and has lined up Rs 1,000 crore for capex this fiscal for its ongoing and upcoming projects, including the super premium Worli project.

At this level, the capex is nine times the other two businesses are getting, a top official of the AV Birla Group firm has said.

Birla Estates was launched as the real estate business vertical of Century Textiles in 2016, and has large land bank cushioning the price impact thus making it more attractive considering the massive cost of land in the cities it is focusing on — Mumbai and its suburbs, Delhi-NCR, Bengaluru and Pune.

“We’ve set aside Rs 1,000 crore in capex for Birla Estate this fiscal and going forward, our main focus will be on real estate and we want to be among the top 5 players over the next three to five years,” Century Textiles managing director JC Laddha told PTI in a weekend interaction.

As against this, the pulp & paper vertical, which fetches it over 70 per cent of topline, has a capex of only Rs 100 crore and that too for routine technology upgrades and other working capital expenses, he said, adding the paper tissue business also has adequate installed capacity.

Of the Rs 2,567-crore revenue it had in FY21, pulp & paper business contributed over 70 per cent of it, textiles 25 per cent and realty the remaining 5 per cent or around Rs 125 core by way of rental income from the many Mumbai assets, Laddha said.

In fact, Century Textiles, which dates back to the British era having been set up in 1897 as a textile firm (the Birlas bought it in 1951), has undergone three major re-organisation since 1994. With the end of the licence raj in 1991 with the liberalisation launch, it entered six verticals, but is down to three now.

It entered the paper & pulp business in 1984 after a buyout in the present-day Uttarakhand, and also closed the Bombay Mills in 2008. Also, the business revamp saw its cement business getting merged with group flagship Ultratech, and Century Rayons going to Grasim on lease.

The paper & pulp vertical, with an installed capacity of 4.9 lakh tonne per annum, will get Rs 100 crore each in capex annually for the next fives years, while the tissue mill doubled capacity last year and is the largest now with 72,000 metric tonnes annual capacity.

Birla Estates has four projects under development now — one in Kalyan, and two joint development projects in Bengaluru and one in Gurugram.

In FY21, it has made booking for Rs 1,000 crore but this cannot be shown in FY21 balancesheet due to the Rera rules that allows a developer to account for sales only after giving possession.

Of the Rs 1,000 crore sales, Rs 600 crore is from the Gurugram project and the rest from the Kalyan project, and can be booked into the P&L account only in FY23 when are we’ll be completing these projects.

He said his task is to drive Birla Estates to be among the top 5 realty players over the next three-five years with revenue of Rs 10,000 crore — a lofty task given the nature of the business the size of the incumbent market leaders.

“While our focus will be joint development wherein the partner brings in the land and all other work will be done by us. We’ve around 50 acres spread across Mumbai, Kalyan, Pune and Thane and small plot in Delhi. The Gurugram and Bengaluru projects are joint developments,” Laddha said.

The ongoing Birla Vanya in Kalyan is on a 22-acre plot with a revenue potential of Rs 1,150 crore of which we have already sold units worth Rs 400 crore. The salable area here is 1.3 million sqft on the 13 acres we are developing in the first phase. The Gurugram project (Birla Navya) is much larger with a revenue potential of over Rs 4,500 crore when the entire three phases are completed.

The project at Sector 63A in Gururam is being developed jointly with the Anatha Raj Group and from the first phase we already have bookings for Rs 600 crore. Phase one has 300 units worth Rs 1,200-1,500 crore, phase two will have 350 units and with third phase will also have over 350 units and the entire project will be spanning 65 acres with a revenue potential of Rs 4,500 crore, he said.

Similarly, the Birla Alokya in Bengaluru is a joint development with Sudhrashan Mills owner and will be launched sometime this year on a five-acre plot, or 6 lakh sqft area with a revenue potential of Rs 600 crore. The second project in the Whitefield area is on 8 acres or 0.55 million sqft worth Rs 400 crore and already have a pre-bookings of 50 per cent of the project, he said.

The Worli project will be our biggest and we are planning to launch it in December if approvals come in by then.