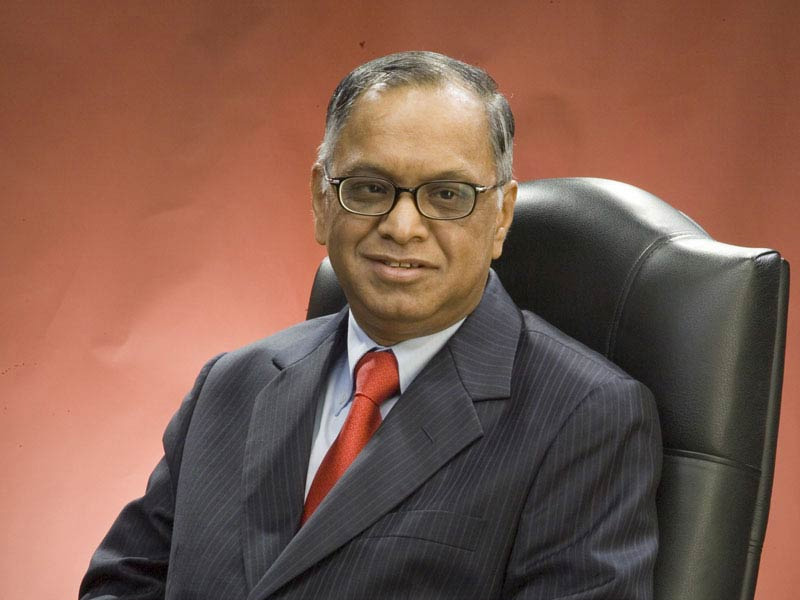 NEW DELHI: Infosys co-founder Narayana Murthy said on Saturday that looking at “what is happening in different parts of the country today”, the youth need to state bluntly that this was not the country for which our forefathers got freedom.

Talking about his spat with Vishal Sikka, Infosys’ first non-promoter chief executive who quit in 2017, he said he had to speak up when he saw core values of the IT giant being thrown into the “dustbin”.

Speaking at a panel discussion at St Xavier’s College here, Murthy referred to Sikka’s confrontation with him and other promoters, without naming him, when asked about the concerns he had expressed about the way Infosys was being led after his retirement.

“There was not a single word in public that I have spoken about the business strategy or the actions of the executive,” Murthy said.

“However, when the question of value systems we had built for over 33 years making huge sacrifices (came up), when you see those value systems being thrown to dustbin, then automatically the leaders in our society and country have to stand up and express their anguish and disappointment,” he said.

“Otherwise we would have allowed those mistakes to continue. (In) 2014 CEO (Sikka) was given 55 per cent hike on (salary of) 7 million USD….COO (then Chief Operating Officer Pravin Rao) was given 30 per cent hike. No middle-level fellow was given any salary increase,” he said.

“Security guards (were) told to work an extra day without increase in salary or overtime. I think that is a serious violation of values,” he added.

“Therefore, if somebody like me who built the company from scratch with the help of six junior colleagues, if I don’t stand up for the erosion of the value systems, then I would have failed in our duty singularly,” Murthy added.

If the core values of Infosys such as “leadership by example, fairness, transparency, accountability” were “thrown to the dust, then you have to stand up and voice your anguish and disappointment”, he stated.

Sikka quit in 2017 after almost a year of public dispute with Murthy and other promoter shareholders.

Murthy further made the point that Indians generally tend not to “displease” anybody even when it is needed.

“If you look at what is happening in different parts of the country today, it is time that we, especially the youth, stood up and say this is not the kind of the country our forefathers had got the freedom for.

“But how many of us are doing it? Nobody is doing it, sadly. That’s the reason why this country is in this state that it is. Nobody wants to displease anybody by saying what is wrong,” he added.