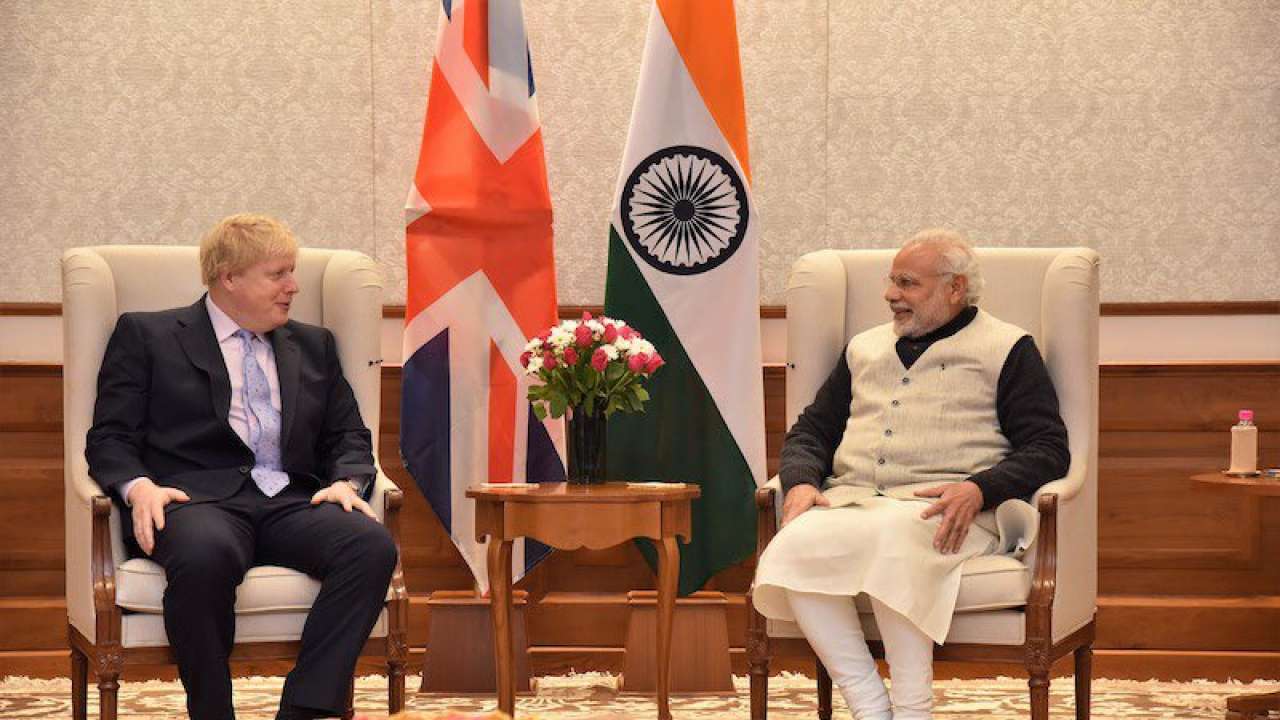 NEW DELHI: UK Prime Minister Boris Johnson has invited his Indian counterpart Narendra Modi for the G7 summit as he confirmed details on Sunday for the high-level meeting to be presided over by Britain in the coastal region of Cornwall between June 11 and 13.

Johnson had extended an invitation to Modi during a phone call last year when India was chosen alongside South Korea and Australia as guest countries of the multilateral summit. The invitation was made formal on Sunday.

Johnson also reiterated his plan to visit India ahead of the G7 summit, after a scheduled visit for Republic Day this month was called off due to the coronavirus crisis.

The Group of Seven or G7 which is made up of the UK, Canada, France, Germany, Italy, Japan and the US is dubbed as an open forum where the world’s most influential and open societies are brought together for close-knit discussions, with the pandemic likely to dominate this year’s talks.

As the most prominent grouping of democratic countries, the G7 has long been the catalyst for decisive international action to tackle the greatest challenges we face. From cancelling developing world debt to our universal condemnation of Russia’s annexation of Crimea, the world has looked to the G7 to apply our shared values and diplomatic might to create a more open and prosperous planet, Johnson said.

Coronavirus is doubtless the most destructive force we have seen for generations and the greatest test of the modern world order we have experienced. It is only right that we approach the challenge of building back better by uniting with a spirit of openness to create a better future, he said.

The UK Foreign Office notes that as pharmacy of the world, India already supplies more than 50 per cent of the world’s vaccines, and the UK and India have worked closely together throughout the pandemic.

The UK was the first P5 member to support a permanent UNSC (United Nations Security Council) seat for India and the first G7 member to invite India to a G7 Summit in 2005. As current BRICS President and G20 President in 2023, India will play a key role driving in multilateral cooperation helping to build back better around the world, reads the official UK government communique.

According to the Foreign Office, the invitation to India, Australia and South Korea is a testament to the UK’s commitment to ensuring multilateral institutions better reflect today’s world.

Johnson’s ambition has been laid out as wanting to use the G7 to intensify cooperation between the world’s democratic and technologically advanced nations. Between them the 10 leaders represent over 60 per cent of the people living in democracies around the world.

Dubbed as the first in-person G7 summit in almost two years, the agenda set out by the UK is to seize the opportunity to build back better from coronavirus, uniting to make the future fairer, greener and more prosperous.

Ahead of the gathering of Prime Ministers and Presidents, the UK is also set to host a number of meetings throughout the year between government ministers from the G7, both virtually and in different locations across the UK.

Cornwall as the location for the summit has been chosen to focus the eyes of the world on the “beautiful, historic and innovative” region. The leaders’ meeting itself will be held in the coastal town of Carbis Bay, supported by neighbouring St. Ives and other towns across the region.

In addition to the G7 Summit this year, during February, the UK will assume the Presidency of the UN Security Council, and later this year the UK will host COP26 climate summit in Glasgow and a global education conference aimed at getting children in the developing world into school. 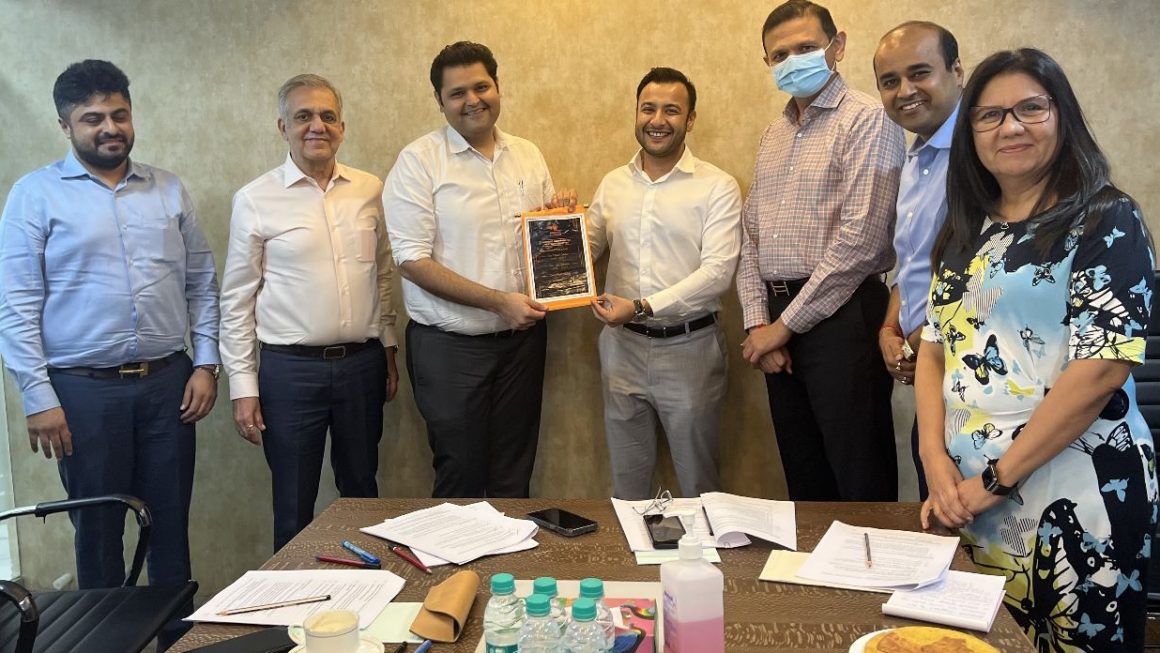