BSNL to clear February salary of employees by Friday 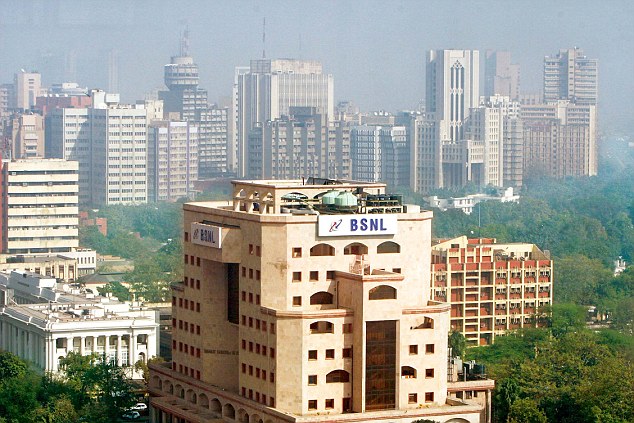 BSNL to clear February salary of employees by Friday

“BSNL will pay salary of all employees by tomorrow. We are thankful to telecom minister Manoj Sinha for his timely intervention to ensure that salaries of employees are paid at the earliest,” the BSNL CMD said.

He said that revenue receipt of BSNL is usually higher in March and internal accruals have started flowing in.

“We expect total accruals of Rs 2,700 crore in March of which Rs 850 crore will be used for salary disbursement,” Shrivastava said.

He said that BSNL is the only player, apart from Reliance Jio, which is adding new subscribers that has lead to higher revenue accruals.

“Minister took lead and directly monitored situation to resolve the crisis. I am also thankful to BSNL employees who ensured that the services are running,” Shrivastava said.

He said that DoT helped BSNL with Presidential Sanction to meet working capital of the company and a letter of comfort for the same was issued to the company on Wednesday.

“We will serve letter of comfort to bank tomorrow following which they will start processing amount of Rs 3,500 crore to working capital requirement of BSNL,” Shrivastava said.

He said that with support of DoT there will be no delay in salary disbursement in coming months.

An official had told PTI on Wednesday that the DOT had released pending dues of Rs 171 crore to cash-strapped MTNL for paying February salaries to employees.