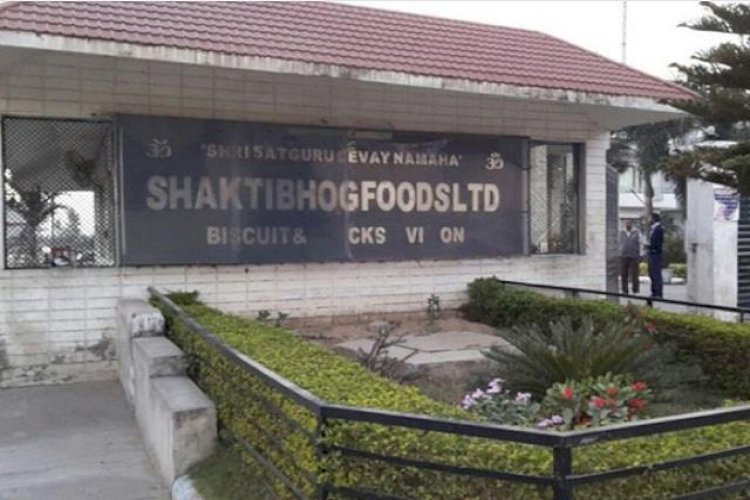 NEW DELHI: The CBI has charged Delhi-based Shakti Bhog Foods Limited for an alleged fraud of Rs 3,269 crore on a consortium of 10 banks led by the State Bank of India (SBI), officials said on Friday.

On a complaint from the SBI, the agency has charged the managing director of the company, Kewal Krishan Kumar, and other directors Siddhrath Kumar and Sunanda Kumar, they added.

According to the SBI complaint, the directors allegedly falsified accounts and forged documents to siphon off public funds.

The 24-year-old company, which is into manufacturing and selling wheat, flour, rice, biscuits, cookies etc., had grown organically as it ventured into food-related diversification over a decade with a turnover growth of Rs 1,411 crore in 2008 to ₹ 6,000 crore in 2014, the bank said.

The growth came to an abrupt halt in 2015 with the account turning into a Non-Performing Asset (NPA) and it was ultimately declared a fraud in 2019.

The account turned an NPA on account of inventory losses owing to a steep fall in paddy prices, underutilisation of capital expenditure in the rice and paddy segments and a delay in the tie-up funds to tide over losses, an investigation report by the bank on staff accountability had noted in 2017.

The forensic audit done by the bankers pointed out that the company, in its account books of financial year 2015-16, showed that its inventory worth over ₹ 3,000 crore got damaged due to pests and was sold at substantially low prices.

This was contradictory to the stock and receivable audit report, which showed that the company had a stock of over Rs 3,500 crore in September 2015, its warehouses were fully stocked and none of the inventory was obsolete or slow moving, the bank alleged in its complaint.

The report also said the company had an insurance policy for protection against fire, earthquake and other perils but no claims were made about stock getting damaged because of pests.

The accounts also did not show any receivables owing to a sale of damaged stocks at low prices, it said.

The report also pointed out round-tripping of funds and suspicious payments made by the company, besides fudging of account books, the officials said.