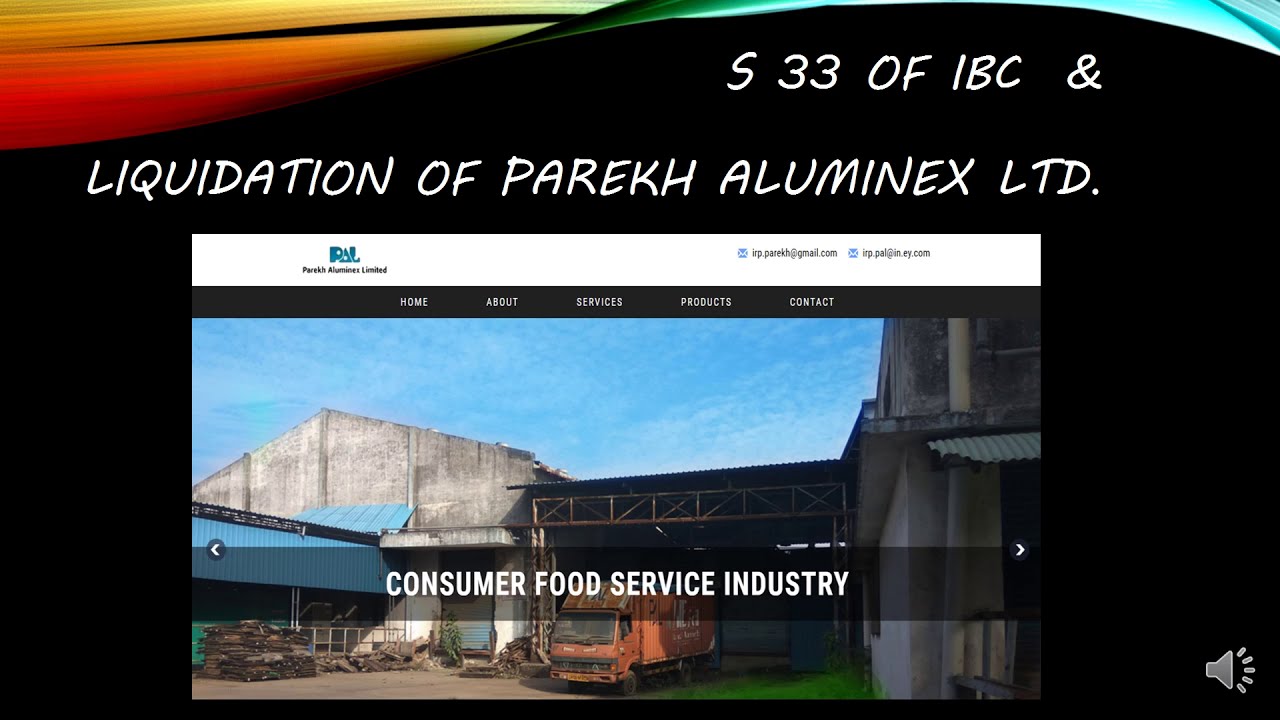 NEW DELHI: The CBI Tuesday filed a charge sheet against Parekh Aluminex Ltd (PAL) and its director, besides some officials of Indian Overseas Bank (IOB) in an alleged bank fraud case worth Rs 297.80 crore, officials said.

The company which is into manufacturing of Aluminum Foil Containers, Aluminum Foil Rolls, Lids and other related products is facing multiple CBI cases with outstanding dues of Rs 917.61 crore to various banks as detected by the CBI so far, they said.

In the case related to the IOB, the agency has chargesheeted 24 accused persons including the Mumbai-based company, its director, chartered accountant, then officials of the public sector bank and directors and proprietor of associated companies, they said.

“It was alleged that the accused allegedly aided in diversion of funds and facilitated in siphoning-off funds by way of submitting fake and forged purchase invoices and LCs.

“It was also alleged that the said company had availed credit limits from various banks and financial institution. Out of these Nationalized banks, Indian Overseas Bank Mumbai Branch has disbursed credit facilities to the tune of Rs. 292.20 crore (approx) under consortium arrangement,” CBI Spokesperson RC Joshi said.

The CBI has alleged that the company falsified and fabricated balance sheets and inflated sales figures to avail credit facilities from banks and other financial institutions.

The accused director created other firms and shell companies with friends and family members as their directors and the transactions with them were used to inflate sales figures, the agency has alleged.

“Thereafter, the loan proceeds were circulated among those companies under the guise of LC transactions without doing any actual business. The company also submitted the alleged false bills and received the LC proceeds & diverted the proceeds to real estate business. The huge amount were allegedly diverted to various Realtors of Mumbai,” Joshi said.

Using a method called Netting, the accused suppressed their liabilities by availing loans from outside the consortium which were not shown in the balance sheets, the CBI has alleged in its charge sheet.

“The additional amount of loan were allegedly adjusted against investments made in real estate and other businesses,” Joshi said.

The company allegedly misrepresented its financial reports in balance sheets.

It was further alleged that the bank officials had granted undue favours during the processing, sanctioning and enhancement of loan from time to time.