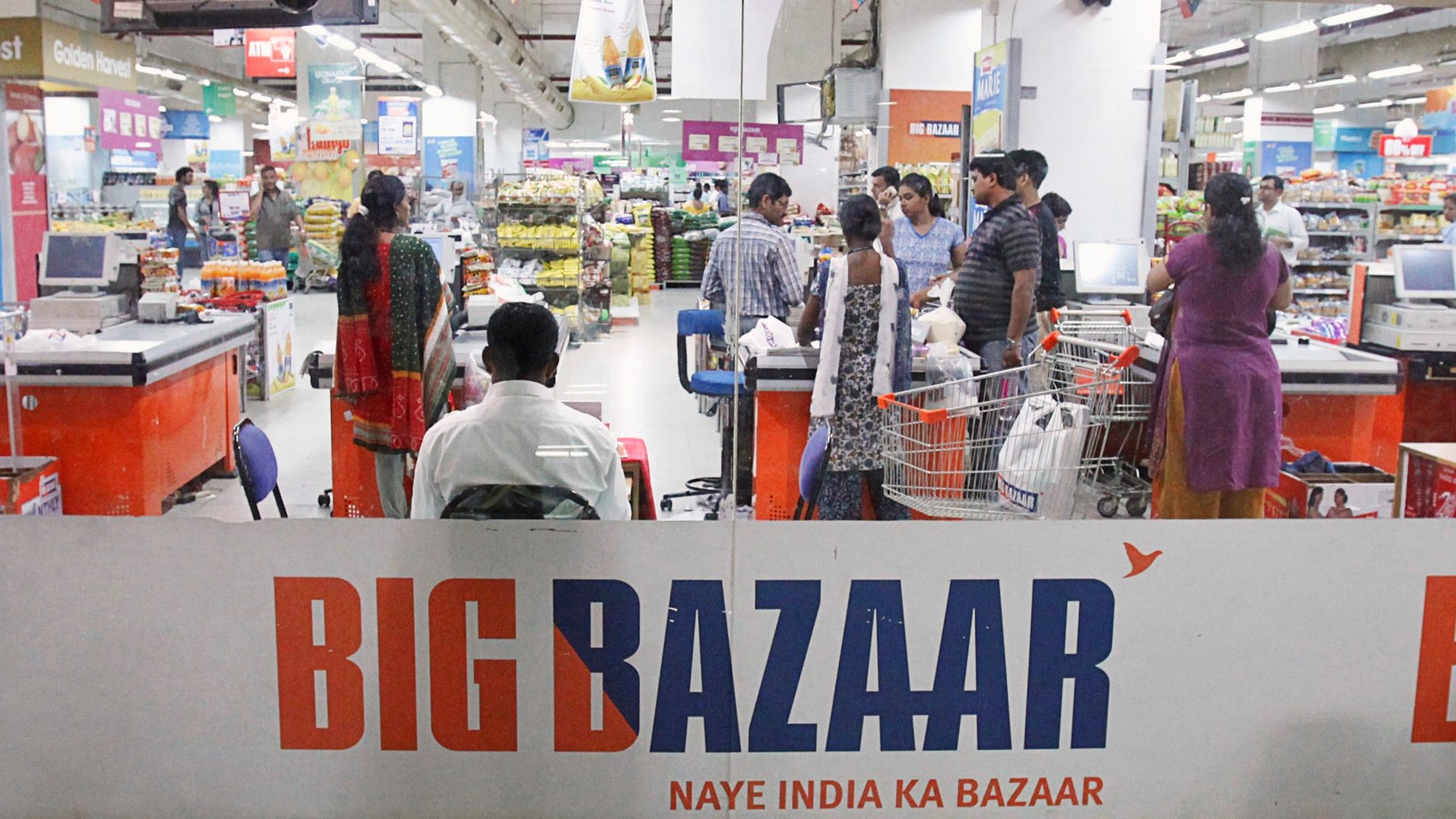 NEW DELHI: India’s antitrust regulator has accused Amazon.com Inc of concealing facts and making false submissions when it sought approval for a 2019 investment in a Future Group unit, a letter to the U.S. e-commerce giant seen by Reuters showed.

The letter complicates Amazon’s bitter legal battle with Future Group over the Indian’s firm’s decision to sell its retail assets to Reliance Industries – a matter that is now before India’s Supreme Court.

Amazon has argued that terms agreed upon in its 2019 deal to pay $192 million for a 49% stake in Future’s gift voucher unit prevent its parent, Future Group, from selling its Future Retail Ltd business to Reliance.

In the letter dated June 4, the Competition Commission of India (CCI) said Amazon hid factual aspects of the transaction by not revealing its strategic interest in Future Retail when it sought approval for the 2019 deal.

“The representations and conduct of Amazon before the Commission amounts to misrepresentation, making false statement and suppression or/and concealment of material facts,” the letter said. It also noted that its review of the submissions made had been prompted by a complaint from Future Group.

In the four-page letter, a so-called ‘show cause notice’, the CCI asked Amazon why it should not take action and penalise the company for providing false information.

Amazon has yet to respond, according to a source with direct knowledge of the matter who declined to be identified as the letter has not been made public.

Amazon said in a statement to Reuters it had received a letter, was committed to complying with India’s laws and would extend its full cooperation to the CCI.

“We are confident that we will be able to address the CCI’s concerns,” it said.

Representatives for Future and the CCI did not respond to Reuters requests for comment.

Vaibhav Choukse, a competition law specialist and partner at J. Sagar Associates, said it was rare for the CCI to issue such a notice and that if the CCI was not satisfied by Amazon’s response, it could lead to a fine and even a review of the deal.

“The CCI has wide powers which includes directions to re-file the approval application and even revoke the approval under exceptional circumstances,” Choukse said.

The CCI’s 2019 approval order states its decision “shall stand revoked if, at any time, the information provided” is found to be incorrect.

The dispute over Future Retail, which has more than 1,500 supermarket and other outlets, is the most hostile flashpoint between Jeff Bezos’ Amazon and Reliance, run by India’s richest man Mukesh Ambani, as they try to gain the upper hand in winning over the country’s consumers.

Amazon also has a host of other challenges in India, a key growth market where it has committed $6.5 billion in investments, including a separate CCI probe into alleged practices that small businesses say have hurt them.

In addition, it faces the prospect of more regulations that would restrict the sale of private labels and would prohibit the U.S. firm from allowing its affiliates to list products on its website.

The CCI letter compared three sets of submissions Amazon made to it in 2019 with submissions made later to other legal forums, saying they were “contradictory.”

In particular, it said Amazon had explained its interest in investing in Future’s coupon unit as one that would address gaps in India’s payments industry. But the letter stated Amazon had disclosed in other legal forums that the foundation of its relationship with Future Coupon was certain special rights it obtained over Future Retail.

“Amazon has concealed its strategic interest” in Future Retail, the letter said, adding: “Such interest and the purpose of the combination … was not disclosed to the Commission despite specific requirements.”

The CCI also objected to one section of a submission where Amazon had told the regulator it had nothing to do with one particular legal agreement that two Future entities had signed between themselves days ahead of its 2019 deal. But Amazon later claimed before an arbitrator that the agreement was an “integrated part” of the transaction, the letter said.