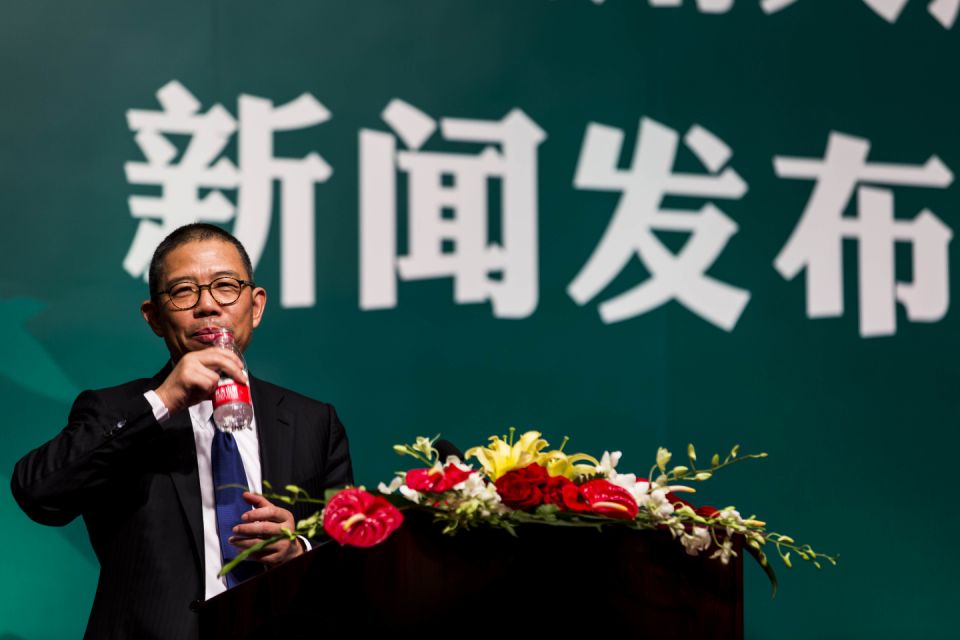 NEW DELHI: Zhong Shanshan, founder of bottled water company Nongfu Spring has overtaken Reliance Industries Chairman Mukesh Ambani as the richest person in Asia, with a net worth of $77.8 billion.

The Bloomberg Billionaires Index showed that Zhong’s net worth has surged $70.9 billion making him the richest man in Asian above both Mukesh Ambani and China’s Jack Ma.

It has been one the fastest growth in wealth. Two major factors behind the surge in his wealth are the mega listings of his vaccine manufacturing company Beijing Wantai Biological Pharmacy Enterprise Co in April followed by that of his bottled water company Nongfu on the stock markets.

Nongfu Spring, the maker of bottled water, turned out to be one of Hong Kong’s best listings and its shares have jumped 155 per cent since their debut, and the shares of the vaccine company have increased over 2,000 per cent.

Zhong has seen ups and downs in his life and things have not always been this good. The 66-year-old has tried his fortune in several spheres and has even worked as a journalist, a construction worker, a beverage sales agent before getting on with his own business.

However, according to industry and market experts, the stock market blockbuster of Nongfu’s listing strengthened his position. His vaccine making firm is also involved in developing Covid-19 vaccines.

Globally, he is the 11th richest individual, just a rank above Ambani, who is the 12th richest in the world now with a net worth of $76.9 billion. Ambani’s net worth has grown by $18.3 billion.

Zhong dropped out of school during the sixth grade, at age 12, during the chaos of the Chinese cultural revolution, as his parents were persecuted by authorities, along with many other civilians. He later worked in several jobs, including construction worker, news reporter and beverage salesman, before starting his own company.

In September 1996, he founded Nongfu Spring, a producer of bottled water, which grew steadily along the years to be China’s top beverage company. He is also the chairman of the pharma giant Wantai.