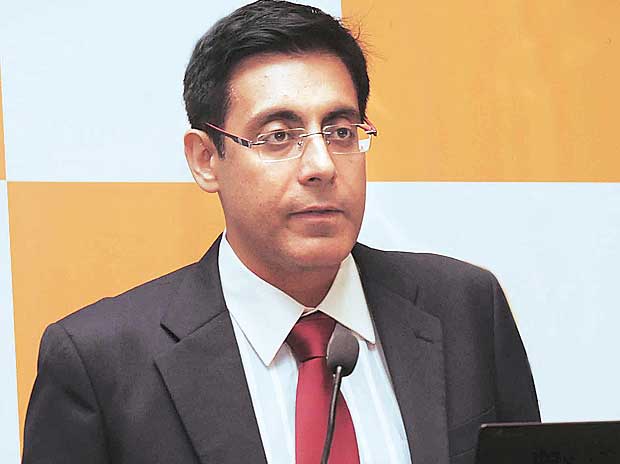 NEW DELHI: Pharma major Cipla on Tuesday said its board hasapproved the re-appointment of Umang Vohra as the Managing Director and Global CEO of the company for a further period of five years.

The board of directorshas considered and approved the re-appointment ofUmang Vohra, Managing Director, designated as ‘Managing Director and Global Chief ExecutiveOfficer’ of the company, for a further period of five years w.e.f. April 1, 2021 to March 31,2026, Cipla said in a regulatory filing.

“As Cipla’s MD & GCEO, Vohra’s priorities have been Cipla’s strategic growth, defining and executing Cipla’s roadmap to maintain momentum in home markets whilst strengthening its presence in other regions, consolidating its core focus areas, augmenting capability, and building the right organisation,” the filing said.

After gaining degrees in engineering, marketing and finance, Vohraworked with Eicher Motors, PepsiCo and Dr Reddy’sLaboratories, it added.