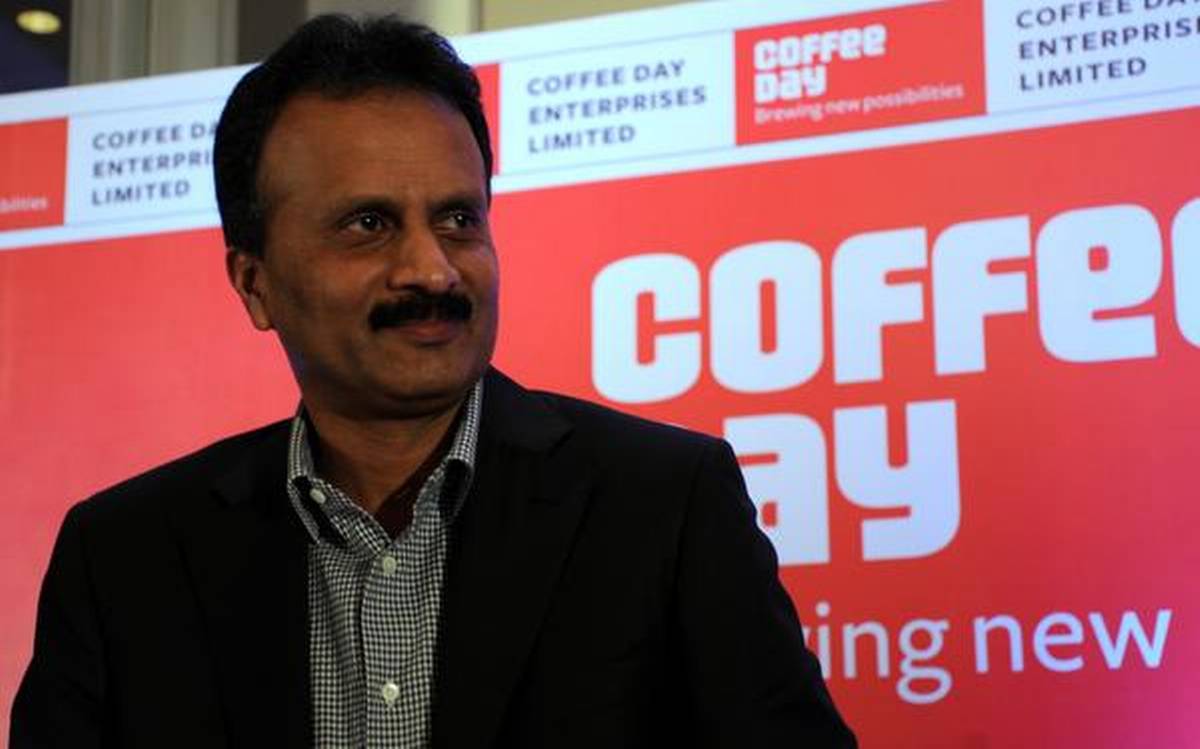 NEW DELHI: Amid talk of financial stress driving founder V G Siddhartha to allegedly end his life, the coffee tycoon had repaid all the loans taken from Tata Capital Financial Services (TCFS) and has no outstanding dues to the entity.

“The maximum exposure of TCFS to the CCD group during 2017-18 was Rs 165 crore. In March 2019, TCFS’ exposure has completely been repaid,” said a company statement emailed to PTI.

Currently, TCFS – a subsidiary of Tata Capital Ltd – has no exposure to Coffee Day Enterprises Ltd (CDEL) or any of the companies within the Cafe Coffee Day group, it added.

CDEL promoter and coffee tycoon V G Siddhartha is said to have been under severe financial stress before his death, with his flagship cafe chain’s liabilities doubling to over Rs 5,200 crore by the end of March 2019. His unlisted ventures for realty and hospitality had also availed loans from various entities, as per regulatory filings with the corporate affairs ministry.

Siddhartha, whose body was recovered from a river near Mangalore on Wednesday after going missing on Monday, had struggled with mounting financial burden and a letter purportedly written by him had hinted at his war with “serious liquidity crunch” and “tremendous pressure” from lenders and an unnamed private equity investor.

Filings with the corporate affairs ministry showed him trying to raise funds by pledging shares of his listed and four unlisted firms to pay off personal and company loans. Siddhartha and promoter group entities had pledged over 75 per cent of their shares in the BSE-listed CDEL as on March 31, 2019.

Siddhartha had several entities that borrowed money from a gamut of organisations, including banks and financial institutions, for his non-coffee businesses.

A letter, purportedly written by him, had cited pressure from banks, investors and tax authorities.

“I would like to say I gave it my all. I am sorry to let down all the people that put their trust in me. I fought for a long time but today, I gave up as I could not take any more pressure from one of the private equity partners forcing me to buy back shares, a transaction I had partially completed six months ago by borrowing a large sum of money from a friend,” Siddhartha purportedly wrote in the letter.

While the exact quantum of the borrowings by the unlisted companies of Siddhartha could not be immediately ascertained, the total as indicated by the filings would be in addition to the amount CDEL owed to lenders.

Siddhartha’s borrowings appear to have intensified after 2017 though there is no indication of just how many of them remain unpaid after their due date or have turned non-performing assets. 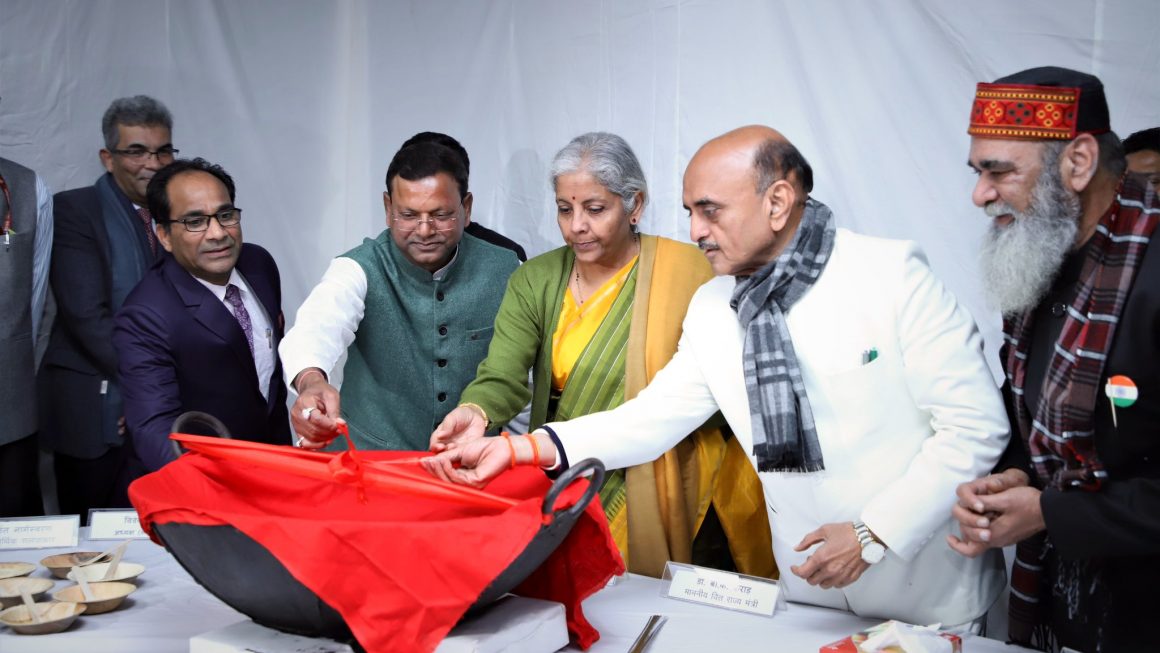 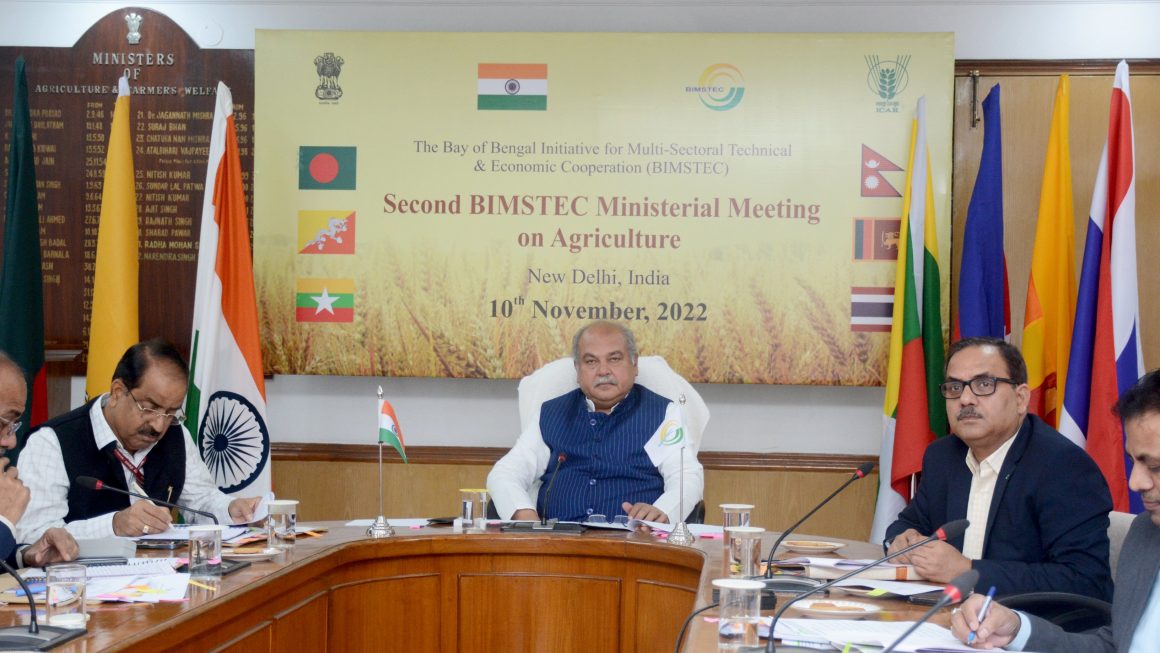 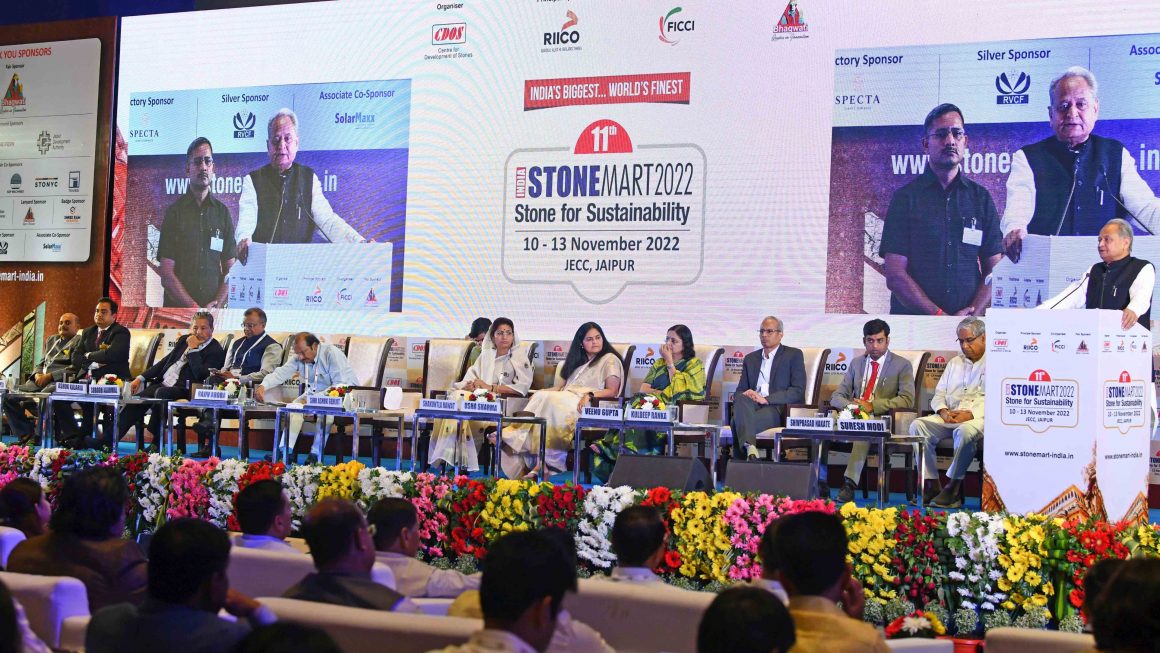