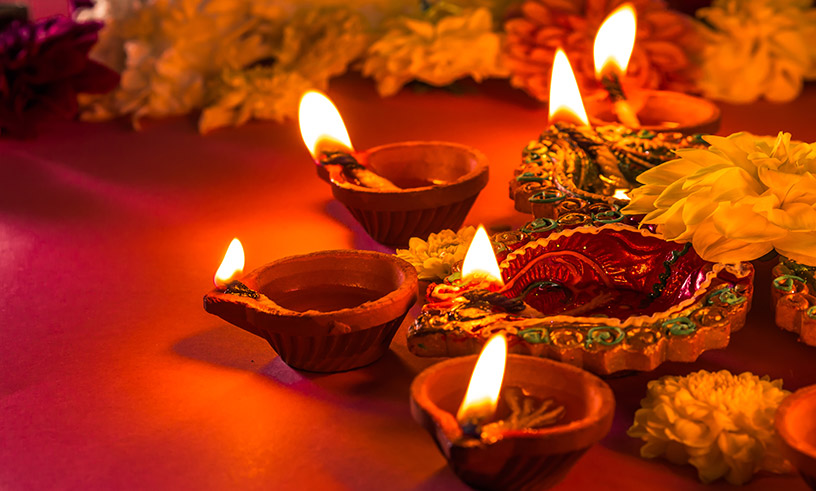 NEW DELHI: The Supreme Court on Wednesday told the Narendra Modi government (Centre) that the common man’s Diwali is in the government’s hands, as it sought implementation of the decision to waive interest-on-interest for loans up to Rs 2 crore for eight categories.

The top court gave time till November 2 to the Centre to update it on the issuance of circulars in this matter.

A bench, headed by Justice Ashok Bhushan and comprising Justices M.R. Shah and R. Subhash Reddy told Solicitor General Tushar Mehta, representing the Centre, that it does not require one month time to implement its decision on waiver of interest on interest on loans up to Rs 2 crore.

“This is not fair on the part of the government,” said Justice Bhushan, noting that the top court has given enough time to the government to act in the matter.

“When you have decided, then why it is taking time,” he asked.

The bench insisted that the Centre should issue necessary orders based on its decision so that the common man can receive the benefits.

Justice Shah told Mehta that the government should see the plight of the common man, as they know that Centre has taken a decision in their favour. “But they want some concrete result,” he added.

Mehta said the government has considered the plight of the common man and it does not gain anything by delaying its decision unnecessarily, but there are certain formalities which have to be completed.

To this, the bench said the government should have issued a circular to implement its decision. Mehta replied that banks will waive interest on interest and then they will get reimbursement from the government in the eight categories of loans up to Rs 2 crore.

“To implement this, we have to ensure banks give us proper format,” he submitted.

Justice Bhushan said the court will hear the matter in November and then the Centre should inform it steps taken to implement its decision.

“We want order for circular for implementation of this decision,” he said.

The bench reiterated that it welcomes the decision of the Centre, but the only thing is that it should be translated practically.

Justice Shah said that “the common man’s Diwali is in the government’s hands”.

The top court has scheduled the matter for further hearing on November 2.

The government has agreed to waive compound interest on MSME and personal loans up to Rs 2 crore during the moratorium.