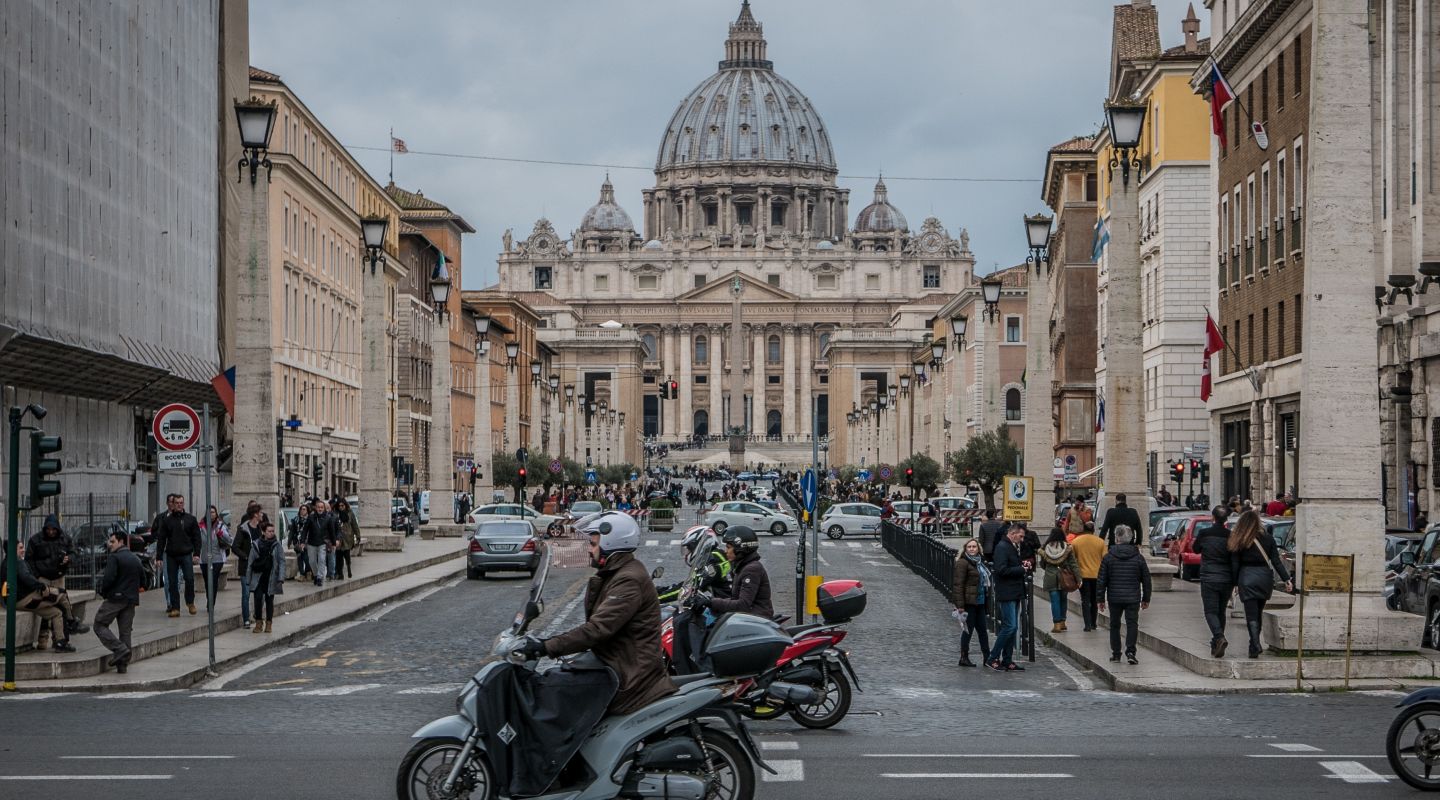 MILAN/ROME: Buses for use by companies. Staggered shifts. Metro turnstiles that let in a limited number of commuters at any one time.

Italian authorities, companies and unions are grappling with a crucial aspect of getting people back to work as they prepare to gradually lift a nationwide lockdown from May 4: transport.

Some 2.7 million people are expected to return to work on that day, and they will be encouraged to use their own car, scooter or bicycle, according to a union official who took part in a meeting with the government on Wednesday evening.

But 15% of those workers are likely to use public transport, the source quoted Vittorio Colao, a former Vodafone boss who now chairs a group of experts advising the government on how to ease restrictions, as telling the meeting.

The fear that those returning to work may fall sick or infect others is a top concern in a country that has struggled to contain the worst outbreak of the disease in Europe and has the world’s second highest death toll after the United States.

To avoid that, authorities are likely to insist that people respect social distancing rules on their way to work as well as at the workplace.

Given that Italy is the first big Western economy to emerge from almost two months of deep lockdown, other countries still in hibernation will be watching closely to see what happens.

“We can’t just limit ourselves to demanding that individual companies respect safety protocols in the workplace,” Prime Minister Giuseppe Conte said this week.

“We also need to assess the number of workers involved in the reopening of a business, how many use public transport or private vehicles, at what time, how densely,” he said.

SHIP BUILDING AND HANDBAGS
Companies that have already been allowed to partially reopen factories may offer clues about what the new normal will look like.

State-controlled ship builder Fincantieri (FCT.MI), which partially restarted its eight shipyards this week, has struck deals with various regional and local authorities to have dedicated buses for workers who do not use their own cars.

Employees at the site of Riva Trigoso, near the town of Sestri Levante in the Liguria region, are being bussed directly to the gates of the shipyard from the railway station with no intermediate stops, said Sestri Levante mayor Valentina Ghio.

The buses carry a maximum of 30 people or a third of the usual number. Paths leading from the parking lot to the entrance of the site have been cordoned off so that workers don’t mix with locals, Ghio – who helped negotiate the deal with the local transport authority and Fincantieri – told Reuters.

Fincantieri in turn is staggering workers over four shifts, one more than usual, starting at 6 a.m. (0400 GMT), unions say.

The site employs 1,000 people but only a fifth have returned to work so far. A Fincantieri spokeswoman said similar buses would ferry workers to its shipyard in Marghera, near Venice.

The buses will be sanitised frequently, while workers will have to wear face masks and have their temperature tested before starting their shift.

In Tuscany, luxury brand Gucci this week resumed activity at its ArtLab site near Florence, where handbags and shoes are designed, after providing company cars to a small number of workers who don’t have their own.

At Fiat Chrysler (FCHA.MI) plants in the Abruzzo and Basilicata regions, where dedicated buses are routinely used by workers, unions have asked local authorities to increase their frequency in preparation for a partial reopening.

In the financial capital Milan, in Lombardy – the Italian region hardest hit by the virus and one of Europe’s most polluted – this raises concerns that years of anti-smog policies could be reversed.

The Milan city council this week unveiled a plan that includes widening sidewalks, extending cycling lanes by 35 km (22 miles) and encouraging the use of electric scooters “to avoid having 1 million more cars in the streets”.

In normal times, the subway network carries 1.4 million people a day, but its capacity will be reduced by 25-30% to ensure people keep 1 metre apart from each other. Entry turnstiles will be used to limit access, said Marco Granelli, the city counsellor in charge of mobility.