Congress slams budget as ‘old wine in a new bottle’ 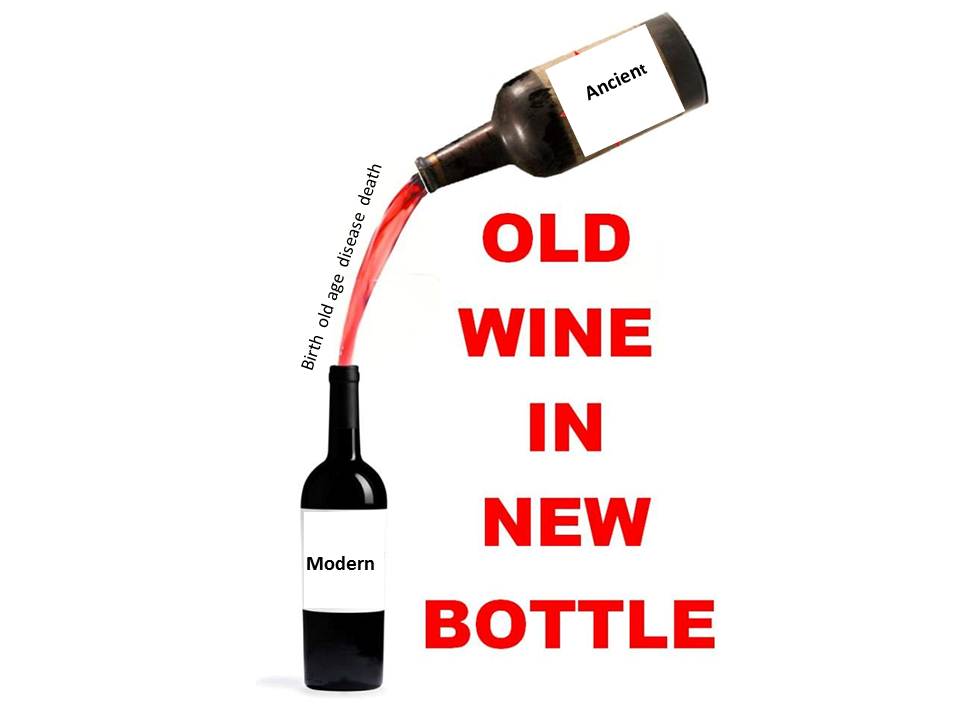 Congress slams budget as ‘old wine in a new bottle’

NEW DELHI: Describing the Union Budget as “insipid” and “old wine in a new bottle”, the Congress on Friday alleged that Finance Minister Nirmala Sitharaman belied expectations and gave no “meaningful relief” to any section of society.

The budget has been prepared without listening to the voices of either ordinary citizens or knowledgeable economists, senior Congress leader and former finance minister P Chidambaram claimed.

Terming the budget “insipid”, Chidambaram said that belying widespread expectations, the finance minister has given no meaningful relief to any section of society.

In this year’s Budget, the finance minister hiked the tax on petrol and diesel, raised import duty on gold, levied additional surcharge on the super rich and brought a tax on high value cash withdrawals as she sought to spur growth with reduction in corporate tax and sops to housing sector, start-ups and electric vehicles.

Criticising the Budget, Congress leader in Lok Sabha Adhir Ranjan Chowdhury said it was just a repetition of “old promises”.

“They (the BJP) are talking about a new India, but it is simply old wine in a new bottle,” he told reporters outside Parliament.

He claimed that no new initiatives were announced by the government.

The Modi government has tried to project India as “El Dorado” (a place of fabulous wealth for all), but in reality the pain of the economy is being experienced, he said.

“There is no plan for employment generation, there is no distinct plan for giving any facilities to agriculture sector, labour sector. This is nothing but a litany of old promises,” Chowdhury said.

Congress chief spokesperson Randeep Surjewala also slammed the government over the budget proposals and asked if a “mundane jugglery of acronyms” can pass off for vision of a New India.

“An utterly lacklustre, nondescript, uninspiring and directionless Budget 2019. Zero on economic revival. Zero on rural growth. Zero on job creation. Zero on Urban rejuvenation. Can a mundane jugglery of ‘acronyms’ pass off for vision for a ‘New India’?” he said on Twitter.

The BJP has been “tom-tomming” the Sensex as a barometer of economic growth, but the Sensex lost 395 points post budget, giving a thumbs down to the maiden budget of Modi 2.0, Surjewala said in a series of tweets.

“FM says Fiscal Deficit will be 3.3%. Truth is otherwise. Expenses on rural development, infrastructure, food subsidy were not included as part of Fiscal Deficit. Real Fiscal Deficit is estimated at 4.7%. Skulduggery of figures?” Surjewala said.

He also claimed that GDP projections were “overstated” by the government.

Surjewala alleged that the government had “betrayed” India’s youth with “no word” on unemployment, new opportunities, public education, and high fee structure.

Surjewala slammed the government for the hike in petrol and diesel prises and said the move was like adding salt to injury.

“#Budget2019 so far — Maximum Intent, Minimum Content! Maximum Catchphrases, Minimum Catch-points!” he tweeted when the Budget was being presented.