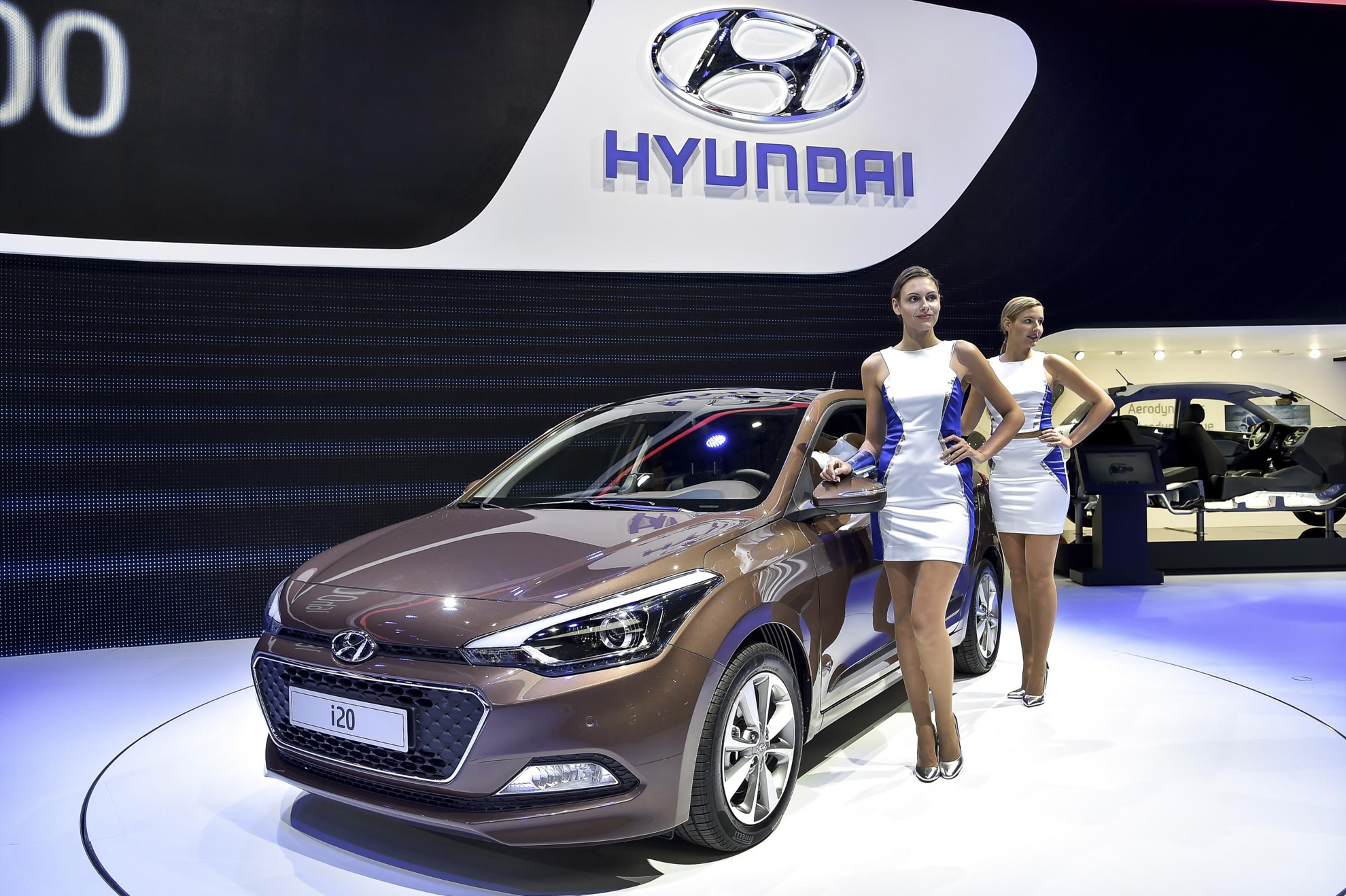 NEW DELHI: Hyundai Motor India is witnessing a robust demand for diesel models in its portfolio which vindicates its stand for continuing with the technology even in the BS-VI emission regime, according to a senior company official.

The country’s second largest passenger vehicle maker continued with the diesel models even as the country’s leading carmaker Maruti Suzuki decided to discontinue diesel cars from its portfolio with the onset of stricter BS-VI emission norms from April this year.

Several automakers decided to phase out diesel powertrains, especially small capacity engines, as they thought that small diesel cars would become expensive and thus out of reach for entry-level customers.

In an interview with PTI, Hyundai Motor India Director (Sales, Marketing and Service) Tarun Garg said that close to 60 per cent of the customers still prefer diesel trims in Creta.

“India has been a very high volume diesel market for the last ten years. The customer wants fun of driving, they want fuel efficiency, they want high torque, so that is why they buy diesel trims,” Garg noted.

So it is not that suddenly these customers who are used to buying diesel cars will go away, he said.

“This is what Hyundai saw and our stand has been vindicated by the numbers we have been selling,” Garg added.

He said there were certain regions in the country where the demand for diesel vehicles remained very strong.

“There are markets like Maharashtra, Uttar Pradesh, Madhya Pradesh, Andhra Pradesh, Telangana which are quite strong diesel markets,” Garg noted.

The company believes in giving choice to the customer, he added.

“We want to be in the consideration… every person who wants mobility, and this is our responsibility and by offering petrol, diesel, turbo, CNG across variants, we are able to achieve that target,” Garg said.

The company’s recently launched all new i20 also comes with the 1.5 litre diesel engine.

“Around 50 per cent of the sales of i20 come from diesel trims. With this new engine and other powertrain options, we are expecting better performance in terms of volumes and customer satisfaction,” Garg said.