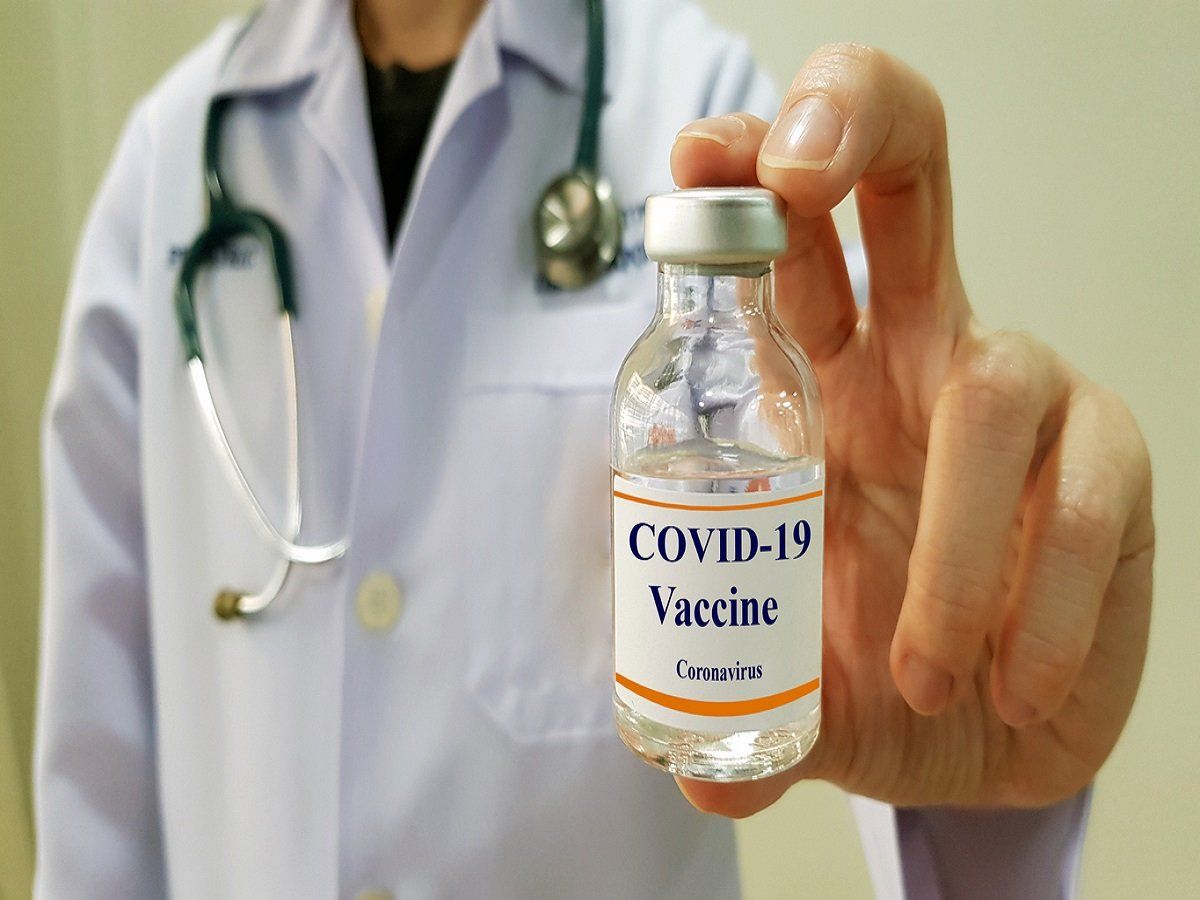 NEW DELHI: The interim findings of phase 1 clinical trial of Covid-19 vaccine Covaxin, indigenously developed by Bharat Biotech in collaboration with the ICMR, showed that it was was well tolerated in all dose groups with no serious or adverse events.

The vaccine induced robust binding and neutralising antibody responses which were comparable to those observed in the convalescent serum collected from patients who had recovered from Covid-19, according to the findings which have appeared on medRxiv, a preprint server.

A preprint is a version of a scientific manuscript posted on a public server prior to formal peer review.

One serious adverse event was reported, which was found to be unrelated to vaccination, the findings showed.

It was a double-blind randomised controlled phase 1 clinical trial to evaluate the safety and immunogenicity of Covaxin (BBV152).

The document mentions that BBV152 is stored between 2 degrees Celsius and 8 degrees Celsius, which is compatible with all national immunisation programme cold chain requirements and further efficacy trials are underway.

According to the “A Phase 1: Safety and Immunogenicity Trial of an Inactivated SARS-CoV-2 Vaccine BBV152”, after the first vaccination, local and systemic adverse events were predominantly mild or moderate in severity and resolved rapidly, without any prescribed medication.

A similar trend was observed after the second shot was administered. Pain at the injection site was the most common local adverse event.

“One serious adverse event was reported. The participant was vaccinated on July 30. Five days later, the participant reported symptoms of COVID-19 and was found to be positive for SARS-CoV-2,” according to the findings.

“The symptoms were mild in nature, but the patient was admitted to the hospital on August 15. The participant was discharged on August 22 following a negative nucleic acid result. The event was not causally associated with the vaccine,” the findings showed.

To ensure generalisability, the trial was conducted on volunteers from diverse geographic locations and socioeconomic conditions, enrolling 375 participants across 11 hospitals.

“Despite the fact that enrolment occurred during a national lockdown, which led to several operational challenges, the overall participant retention rate was 97 per cent,” the findings showed.

The sample size was intentionally large to enable the inference of meaningful conclusions regarding immunogenicity and safety, the document said.

BBV152 induced robust binding and neutralising antibody responses that were similar to those induced by other SARS-CoV-2 inactivated vaccine candidates, it said.