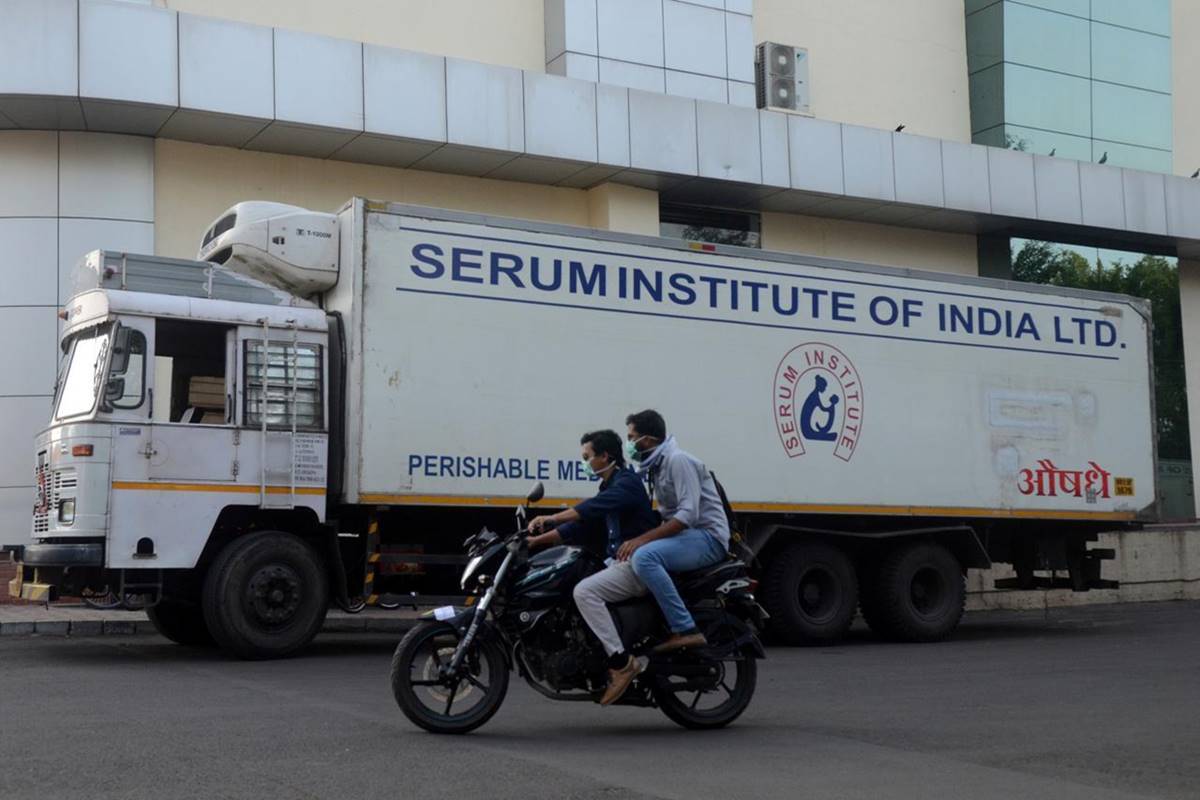 Modi will be arriving at Hakimpet Air Force station in an IAF flight from Pune in the afternoon as s he is also visiting the Pune-based Serum Institute of India, which has partnered with global pharma giant AstraZeneca and the Oxford University for a COVID-19 vaccine.Ambassadors and envoys from 100 countries are expected to visit the Serum Institute of India and the Gennova Biopharmaceuticals Ltd in Pune next week.

He will directly go to Bharat Biotech’s facility at Genome Valley and return to the Indian Air Force (IAF) base after the visit. He will fly back to the national capital the same evening, it said.Official sources said Modi will spend one hour at the facility.Covid-19 vaccine, Covaxin, being developed by BharatBiotechis now undergoing phase-3 trials.

A recent official release from Telangana Chief Minister K Chandrashekhar Rao’s office said the Prime Minister held a video conference on November 24 with all the Chief Ministersin which he discussed the method pertaining to distribution and administering of the vaccine to people.

According to reports, Modi’s one day visit will start from Zydus Biotech Park on the outskirts of Ahmedabad. Modi is expected to arrive at Sardar Vallabhbhai Patel Airport around 9am. From there, he will head towards Changodar in a helicopter. Zydus Cadila’s Vaccine Technology Centre is located at Changodar Park where the pharma company is developing its Covid-19 vaccine candidate ZyCoV-D.

From Ahmedabad, Modi is expected to fly to Pune where he will review the status of the vaccine, including its launch, production and distribution mechanisms.From there, PM Modi will travel to Hyderabad to visit Bharat Biotech’s facility where the indigenous vaccine Covaxin is being developed.