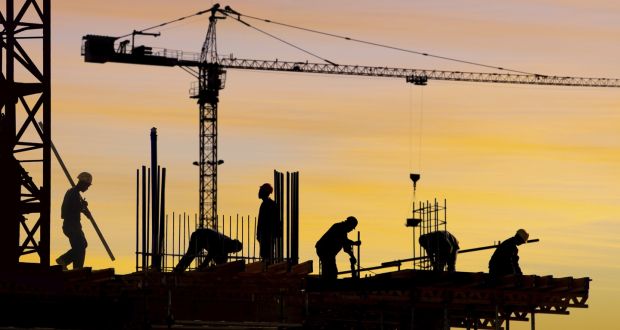 NEW DELHI: A task force led by a CPCB official on Thursday recommended a ban on industrial and construction activities in major pollution “hotspots” here if the air quality turns severe and stricter implementation of actions already in force.

In the meeting, the task force members were apprised about the level of air pollution in Delhi-NCR.

The IMD has forecast that the air quality here is expected to remain under ‘poor’ or ‘very poor’ category for the next few days and under these circumstances, the task force has made two recommendations.

First: Stricter implementation of actions already in force by public agencies, municipal bodies, Delhi Pollution Control Committee, traffic police and other agencies responsible under the Graded Response Action Plan, according to the minutes of the meeting.

And the second recommendation is banning industrial and construction and demolition activities in major hotspot areas when air quality levels reach severe category, it said.

Some of the pollution hotspots (or vulnerable areas) identified are Wazirpur, Mundaka, Narela, Bawana and Anand Vihar.

The recommendations have been made to the Supreme Court-appointed Environment Pollution Control Authority for consideration.

Delhi’s air quality has been oscillating between ‘poor’ and ‘very poor’ and severe category over the past one month. The overall air quality index on Thursday was recorded at 273, which falls in the ‘poor’ category.