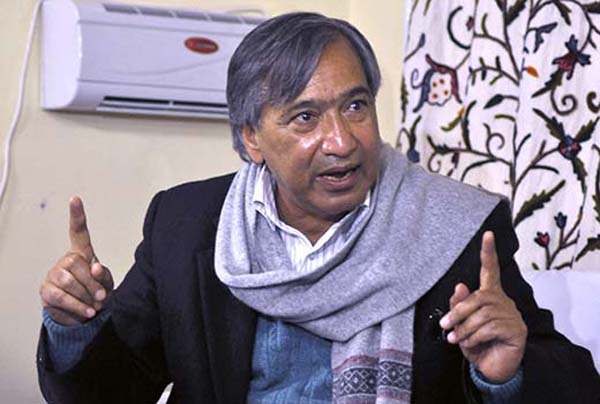 NEW DELHI: Veteran CPI-M leader Mohammed Yusuf Tarigami has approached the Supreme Court challenging an October order of the Union Home Ministry which allows people from across the country to buy land including that meant for agriculture purpose.

Moving a writ petition, he sought the apex court’s intervention and a stay on the order till his petition is heard.

The petition moved under Article 32 (violation of fundamental rights) submitted that the October notification “is illegal” as it is issued in pursuance to the August 2019 reorganisation of Jammu and Kashmir which has been challenged by several people and that the top court is aware of the matter.

It said that home ministry has amended sections of the JK Land Revenue Act, 1996 which pertains to management of agricultural land and the JK Development Act, 1970 which deals with zonal development plans determining land use for buildings, roads housing recreation, industry, business, markets, schools, hospitals and public and private open spaces.

Tarigami pleaded that the change of land use can’t be left at the “caprice of bureaucracy more so at the lower rung of district collectors” and said the checks and balances available in the repealed laws need reintroducing in them.

The four-time MLA from Kulgam pleaded that these amendments will “seriously change the land use pattern and will destroy the food security of Jammu and Kashmir”.

He said the laws of the erstwhile state government on land were aimed at protecting the large swathes of farm land that provided life blood to the people of Jammu and Kashmir, from commercialisation.

“This crucial aspect has not been considered by the respondents (MHA) while issuing the notification,” the petition said.

In an 111-page notification in Hindi and English, the home ministry made several changes to the land laws, including the most important amendment in the Jammu and Kashmir Development Act that deals with disposal of land with the Centre omitting the phrase “permanent resident of the state” from Section 17 of the law.

Before the repeal of Article 370 and Article 35-A in August last year, non-residents could not buy any immovable property in Jammu and Kashmir. The latest changes have paved the way for non-residents to buy land in the union territory.