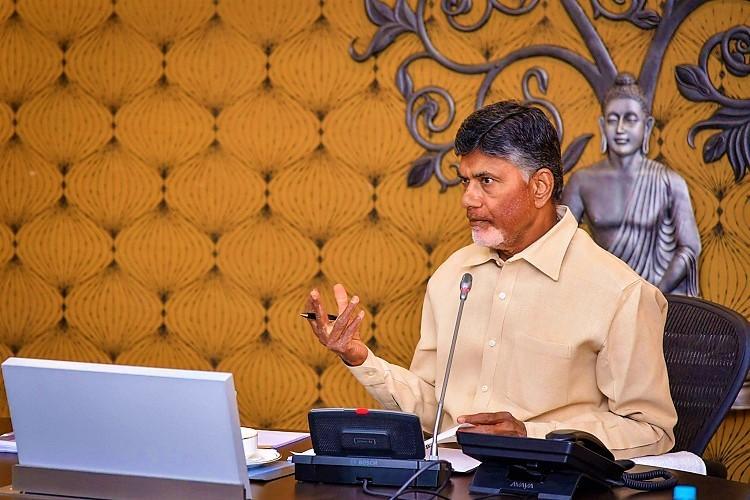 Former Vice-Chairman of Andhra Pradesh Planning Board Cherukuri Kutumba Rao described the number one rank to the state as a progress report on the performance of the previous Chandrababu Naidu regime during 2019.

Addressing a press conference, Kutumba Rao said the reforms brought in by the Naidu regime stood Andhra Pradesh at first place in the country in EoDB during 2019 while Uttar Pradesh came second and Telangana third. In 2018, Andhra Pradesh was at the top while Telangana secured the second place.

“This was possible because of the reforms initiated during the Naidu rule in enforcement of contracts and agreements, starting businesses, labour reforms, etc,” he added.

“If the policies of the present government like cancellation of PPAs are considered, Andhra Pradesh rank would fall down far below. A sort of uncertainty and unpredictability on part of the ruling party’s policies have shaken the goodwill that was earned for Andhra Pradesh during the TDP regime,” he added.

He alleged that the arrogance of the YSRCP government has greatly affected the Ease of Doing Business climate in the state. Industry Minister Goutham Reddy was speaking about EoDB achievements of the TDP with disdain in the beginning but these days, he was relying on it to attract Industry.