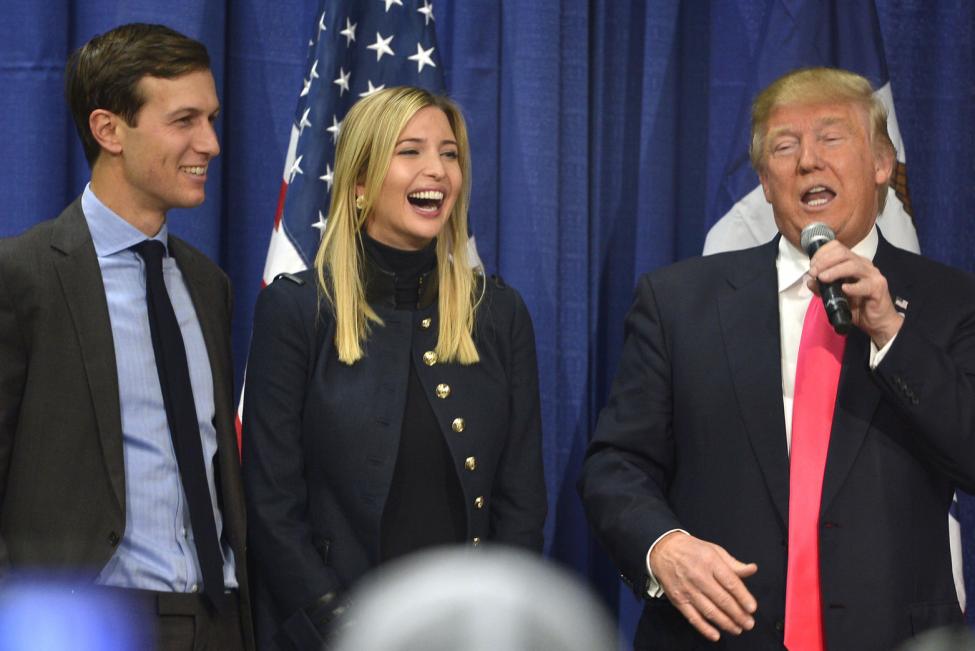 NEW DELHI: US President Donald Trump’s daughter Ivanka and son-in-law Jared Kushner will be part of the high-level delegation accompanying him during his visit to India on February 24 and 25, official sources said on Friday.

The US president will arrive in Ahmedabad on February 24 for a little less than 36-hour India trip. From Ahmedabad, he will travel to Agra before arriving at the national capital for the main leg of the visit.

The US has confirmed that Ivanka Trump and Jared Kushner, Trump’s senior advisor, will be part of the US president’s delegation, official sources said.

Boosting counter-terror cooperation, deepening engagement in the Indo-Pacific region, augmenting defence and trade ties and India’s concerns over H1B visas are expected to figure in talks between Trump and Modi on February 25.